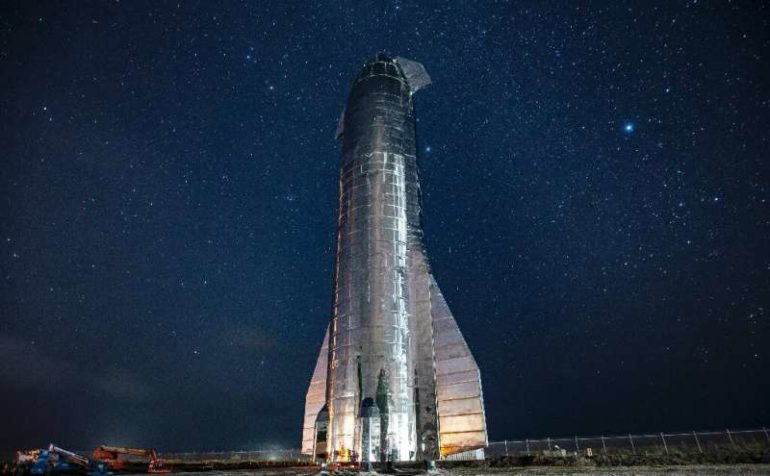 NASA did not violate regulations when it decided to give SpaceX the sole contract to build a Moon lander, a watchdog said Friday, in a ruling that denied challenges by competitors Blue Origin and Dynetics.

The human landing system (HLS) contract, worth $2.9 billion, was given to Elon Musk’s company in April, but was protested by the other bidders, who argued NASA was required to make multiple awards and that the evaluation process was unfair.

The Government Accountability Office said NASA’s initial announcement “reserved the right to make multiple awards, a single award, or no award at all,” adding that the space agency had acted in accordance with the level of funding it had.

The finding is a blow in particular to Blue Origin, which was seen as the second strongest bid.

Blue Origin’s owner Jeff Bezos this week wrote an open letter to NASA offering a discount amounting to at least $2 billion to reconsider the decision.

On Friday, Blue Origin said it believed the GAO wasn’t able to address “fundamental issues” with the original decision because of its limited jurisdiction.

“We’ll continue to advocate for two immediate providers as we believe it is the right solution,” said a spokesperson.

Since losing the award, Blue Origin has strongly lobbied to have the decision reversed, leading the US Senate to pass a bill agreeing to add $10 billion funding to the program.

But the legislation is still being debated in the House of Representatives, and has been branded a “Bezos Bailout” by critics.

SpaceX’s winning bid involves a lunar version of its prototype Starship spacecraft, which is being developed to carry large crews and cargo for deep space voyages, and land upright both on Earth and other celestial bodies.

Under the Artemis program, NASA is planning to return humans to the Moon in the middle of this decade and build a lunar orbital station, before a crewed mission is sent to Mars in the 2030s.

It began operating Crew Dragon capsules to take astronauts to the International Space Station last year, while its competitor in that sector, Boeing, has yet to launch a successful uncrewed test flight.

Last week, SpaceX was awarded the contract to launch a planned NASA mission to Jupiter’s icy moon Europa, where a probe will look for signs of life.