With morphing limbs, a robot that travels by land and water 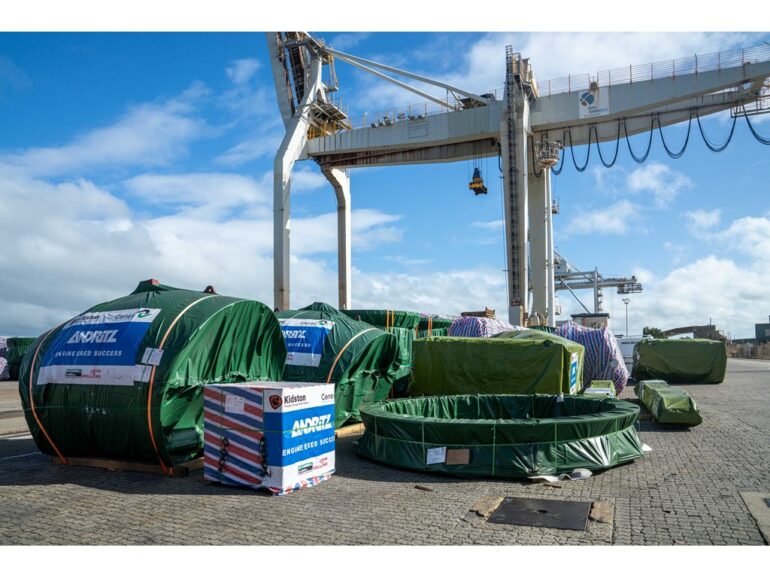 Imagine being able to morph your legs into flippers before you jump in the water. Yale researchers have created a robot that accomplishes this feat through a process they dubbed “adaptive morphogenesis.”

The project is described in the Oct. 12 edition of Nature and is featured on the issue’s cover.

“Terrestrial and aquatic turtles share similar bodies, with four limbs and a shell, but have distinctive limb shapes and gaits adapted for their specific environment,” said Rebecca Kramer-Bottiglio, the John J. Lee Associate Professor of Mechanical Engineering & Materials Science and principal investigator of the study. “Sea turtles have elongated flippers for swimming, whereas land turtles and tortoises have rounded legs for load bearing while walking.”

The robot features morphing limbs that can adapt their shape, stiffness, and behavior to the environment. The limbs use variable stiffness materials and artificial muscles to transform their shape when transitioning from one environment to another. In its legged state, ART can traverse land with a variety of four-legged terrestrial gaits. Upon reaching a body of water, ART can then morph its legs into flippers, enabling it to swim with lift- and drag-based aquatic gaits.

“You can almost think of [adaptive morphogenesis] as a form of evolution on demand,” wrote Karl Ziemelis, chief physical sciences editor for Nature.

The robot differs from other amphibious robots by leveraging shape adaptation to use the same parts for propulsion in both water and land environments. Other approaches add multiple propulsive mechanisms to the same robot, using a different one in each environment, which can lead to energy inefficiencies. “Our results show that adaptive morphogenesis can enhance the efficiency of robots that locomote through multiple environments,” said Kramer-Bottiglio.

So what do you do with a turtle- and tortoise-inspired amphibious robot? Potential applications are numerous. Kramer-Bottiglio’s lab has focused on applications that include the monitoring of ecosystems along shorelines, diver support, and ocean farming. The robot will also help researchers to study the physics of locomotion in the complex surf zone—where waves, currents, and turbidity make it particularly tricky for robotic devices to navigate—and other environmental transition zones.


Citation:
With morphing limbs, a robot that travels by land and water (2022, October 14)