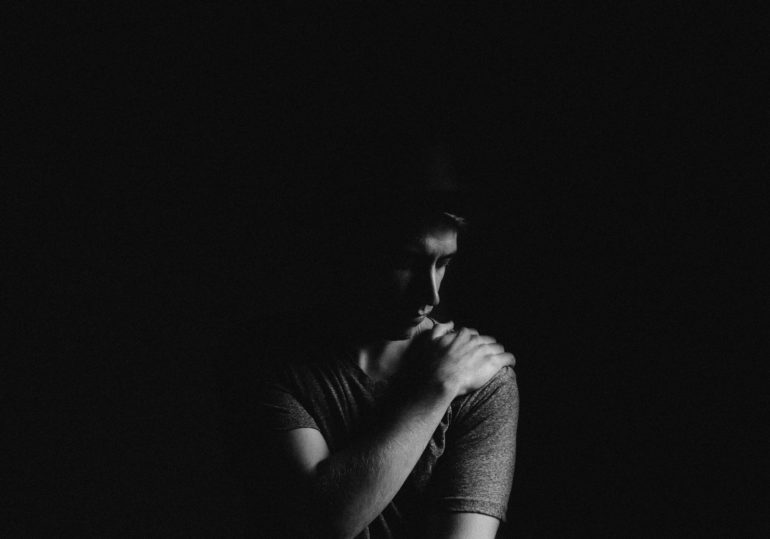 New research from the Institute of Psychiatry, Psychology & Neuroscience (IoPPN) at King’s College London, in collaboration with Glasgow University, has found that teenagers who have self-harmed five or more times in their life have a significantly higher threshold for pain compared to adolescents that have not.

The study, which has been published in JAMA Network Open, is the largest study of its kind looking at the relationship between self-harm and bodily sensation, found that the threshold for sensitivity, both painful and not, increases significantly the more a participant had self-harmed in the past.

64 participants aged between 12-17 were recruited from a mixture of community and residential care settings, as well as schools and youth groups in London and Glasgow. Each individual underwent a series of 13 tests, including thermal detection and pain thresholds, and pressure pain thresholds to establish at what point they detected a change in sensation or first began to feel pain.

At no point were the participants asked to endure pain and were under strict instruction to stop the test the moment that they felt any sign of discomfort.

Suicide is the second highest cause of death among teenagers, and self-harm is the strongest predictor of suicide. The investigators now say that this has the clinical potential to be an effective test for identifying youths that are at the highest risk.

Dr. Dennis Ougrin, the study’s Co-Lead author from King’s IoPPN, said “Rates of self-harm and suicide in children and adolescents have been rising in the UK, and we most commonly see the first episodes of self-harm take place around the age of 12.

“From the studies that we conducted, we can see that teenagers who have self-harmed five or more times in their past have a dramatically higher pain threshold, particularly in individuals that are living in care.”

Young people in care constitute less than 1% of the UK under 18 population, yet account for about half the suicides. There is not yet have a reliable biomarker for suicide, but it is something that Dr. Ougrin hopes can change.

“Once a person has become comfortable enough with pain, when they have raised the threshold far above what it would normally be in someone that hasn’t self-harmed, it is at that point we can say that they are at greater risk of suicide.”

The investigators now hope that these findings can be converted into a simple test using a pressure sensor to effectively identify at risk individuals so that they can be provided with targeted support.

Professor Stephen McMahon, the study’s Co-Lead author King’s IoPPN, said “We have been using these quantitative measures of sensory function in many different patient groups, and I am amazed at the magnitude of the effects seen in these young people who self-harm”.

Professor Helen Minnis, Professor of Child and Adolescent Psychiatry at Glasgow University said, “I was delighted to be part of this exciting study, which couldn’t have been completed without the strong support of Glasgow City Council Social Work and Chief Social Worker Susanne Millar”

Tatum Cummins, the study’s joint first author from King’s IoPPN said, “Surprisingly, these findings extended to non-painful stimuli. We saw a significant hyposensitivity to innocuous stimuli in the most frequent self-harm group compared to our community control participants with no self-harm.

Putting the theory of special relativity into practice, by counting galaxies

“What we don’t yet know is whether pain hyposensitivity is a pre-existing risk factor for self-harm, rather than a result of it. Our findings that youths in care have sensory abnormalities, regardless of whether or not they have self-harmed, is striking and will need further investigation.”


Citation:
Teens with a history of self-harm have a significantly higher threshold for pain (2021, July 13)
retrieved 13 July 2021
from https://medicalxpress.com/news/2021-07-teens-history-self-harm-significantly-higher.html