Tesla is now sitting on $2.5 billion of bitcoin 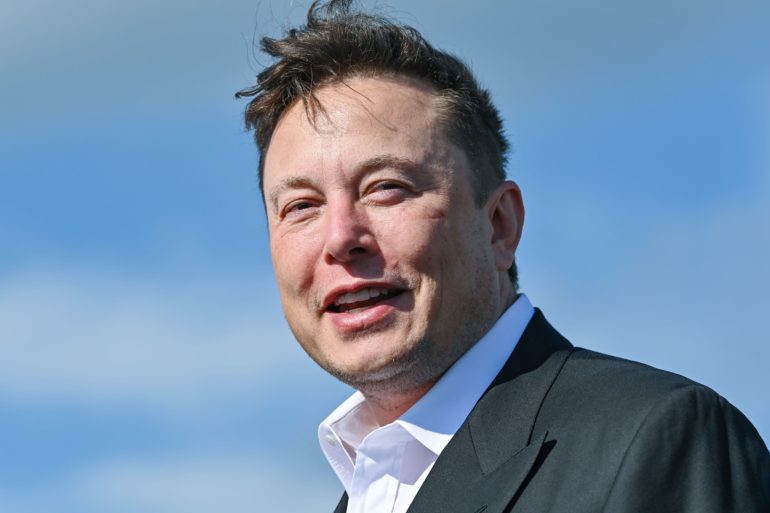 Tesla is sitting on roughly $2.5 billion worth of bitcoin, according to a securities filing, giving the automaker a significant gain on paper just a few months after investing.

The automaker said its investment in the volatile cryptocurrency was worth $2.48 billion at the end of March. The company announced earlier this year that it had purchased $1.5 billion worth of bitcoin and planned to accept it as payment for vehicles.

Tesla said Monday it registered a net gain of $101 million from sales of bitcoin during the quarter, helping to boost its net profits to a record high in the first quarter. Tesla does not account for bitcoin as a mark-to-market asset, meaning it only recognizes an earnings benefit if it sells to lock in the gains.

Bitcoin was trading near $59,000 on the final day of March, slightly above its price Wednesday morning. The crypto asset has swung widely in the intervening weeks, trading well above $60,000 before falling sharply to below $50,000.

Shares of Tesla were down 1.6% in premarket trading Wednesday. The stock, which has been one of the best performers in recent years, has dropped more than 15% in the past three months.