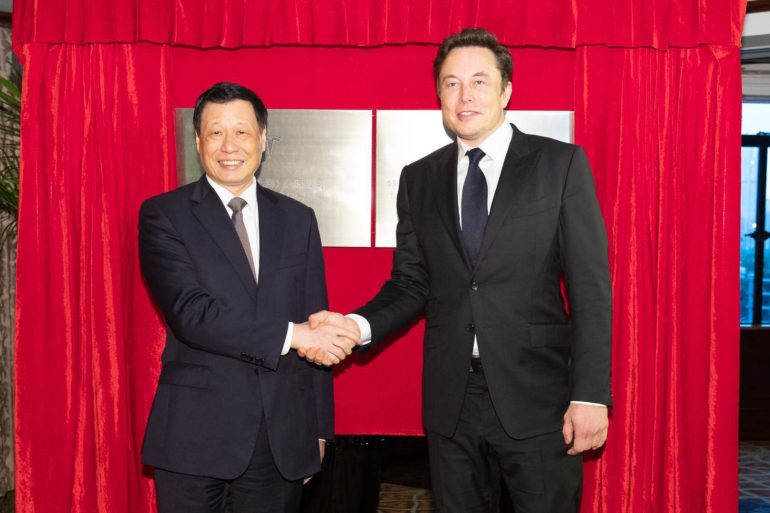 A significant Tesla recall in the United States has now extended to China, according to a new regulatory filing from China’s State Administration for Market Regulation.

The filing says that Elon Musk’s electric car company will recall up to 36,126 Model S and Model X vehicles in China due to touch-screen failures. The cars were made between 2013 and 2018 by Tesla in Fremont, California and, exported to China.

Tesla electric vehicles feature a media control unit, or MCU, that powers a touch screen where drivers see and control their entertainment, navigation, air conditioning, defrost and other vehicle features.

The MCU contains a number of processors, memory devices and other technical components. The memory devices in some Tesla MCUs have a limited “write cycle,” which means they don’t work well, or at all, after they hit 3,000 program-erase cycles.

When the memory devices fail, owners can experience unnerving touch-screen blackouts while driving and lose access to controls that they need to feel safe on the road or while parking. Sometimes, drivers can reboot their systems, but others lose access to the display and controls of the touch screen entirely.

Tesla first initiated a “warranty expansion” in the U.S. to refund customers who had paid out of warranty and out of pocket to replace their media control units, or to replace the eMMC memory devices inside of them. Later, Tesla implemented a voluntary recall in the U.S. after pressure from the National Highway Traffic Safety Administration.

Last fall, Tesla recalled up to 48,442 Model S and X vehicles in China over suspension issues and around 870 vehicles with potentially defective roofs.

Science has spoken: Tell the truth on Facebook or risk your reputation

Tesla’s touch-screen recall in the United States impacts about 135,000 vehicles. Both in China and the U.S., Tesla has agreed to replace the 8GB eMMC memory devices in the media control units with a 64 GB version.

Tesla did not immediately reply to a request for comment.

China is a lucrative market for Tesla and makers of electric vehicles in general. The company began production at its relatively new factory in Shanghai, its first outside of the U.S., in January last year.

According to JL Warren Capital, Tesla’s market share of the “new energy vehicle” category in China was around 12% last year — meaning their cars are incredibly popular, especially considering auto buyers in China are more price sensitive than those in the United States. In 2020 and 2019, the Chinese government spent 11.3 billion yuan ($1.7 billion) and 14.4 billion yuan ($2.2 billion) subsidizing the electric vehicle industry, and Tesla raked in about 25% of total subsidies.