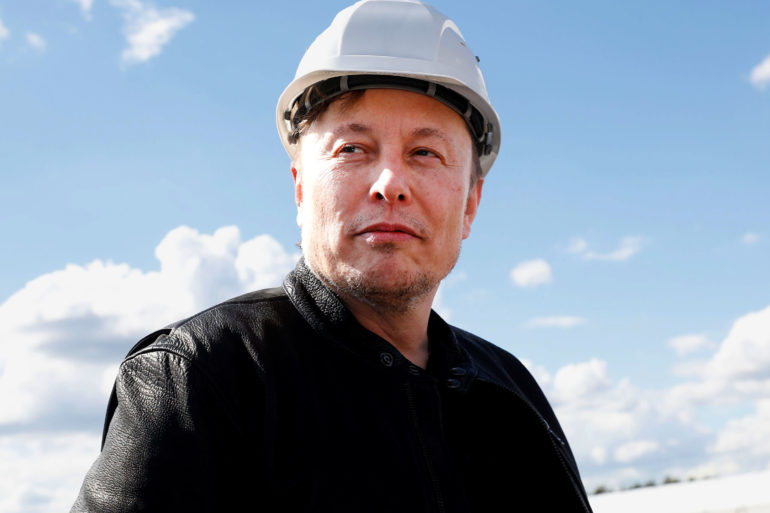 Tesla reports second-quarter results after the bell on Monday.

Here’s what analysts are expecting, according to estimates compiled by Refinitiv:

Tesla has already reported deliveries (its closest approximation to sales) of 201,250 electric vehicles, and production of 206,421 total vehicles, during the quarter ending June 30, 2021.

During the quarter, among other challenges, Tesla faced a backlash from consumers in China, recalls in China and the US, and delayed deliveries of the high-performance version of its flagship sedan, the Model S Plaid.

Institutional investors are now looking for updates on two new factories Tesla is building in Austin and near Berlin, when the company plans to start commercial production of its Cybertruck and custom battery cells, and how Tesla will weather ongoing parts shortages and the rising cost of raw materials that CEO Elon Musk previously complained about.

While Tesla does not disclose how many energy storage units it sells each quarter, in recent weeks Musk said, in court, that Tesla’s demand for its Powerwall backup batteries for homes stood around 80,000. He added that the company would only be able to produce 30,000 to 35,000 at best during the current quarter, blaming the lag on chip shortages.

Investors will be watching for the impact of bitcoin holdings and sales, if any, on Tesla’s bottom line once again, along with revenue from regulatory credits.

As more automakers produce and sell their own battery electric vehicles the world over, Tesla faces competition on these two fronts.

As CNBC has previously reported, in more than a dozen states, automakers who want to sell their cars there have to sell a certain amount of electric, hybrid electric or other zero emission vehicles (also known as ZEVs). Environmental regulatory credits aren’t limited to the states, either.

Companies that are not selling ZEVs yet, or not selling them in significant volumes, will often buy credits from automakers who are in order to remain compliant. Because Tesla sells ZEVs only, it doesn’t have to keep credits that it earns and can sell them before they expire. Pricing and sales data in the regulatory credits market is generally opaque.

Credits have generally enabled Tesla to report profits. During the second quarter of 2020, amid the burgeoning covid pandemic, Tesla reported net income of $104 million, notching the company its first full year of GAAP profits on revenue of $6.04 billion during the quarter. Around $428 million of that came from regulatory credits.