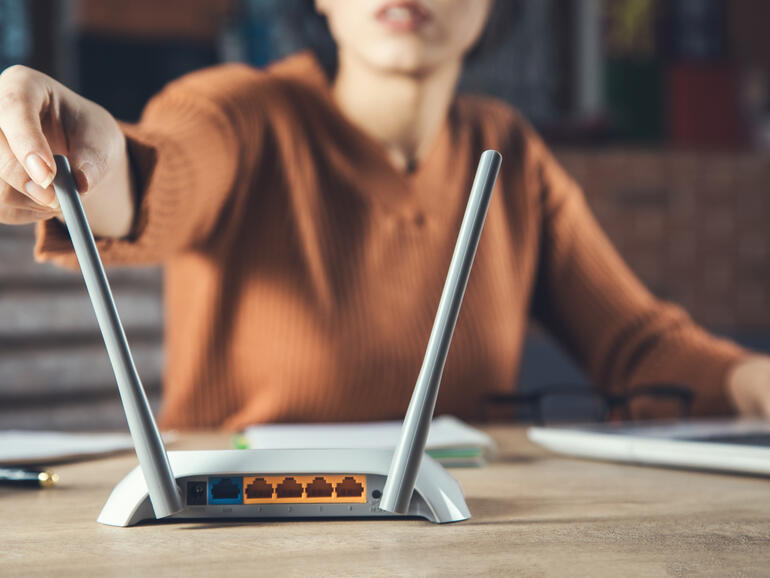 Our analysis of data from major ISPs found that the average customer who rents equipment for their internet service could save upwards of $150 per year by purchasing their own router.In contrast, a top-rated router can be as cheap as $70 as a one-time expense.

Purchasing personal equipment will save consumers $750 over the lifetime of a router and thousands more over a lifetime of internet usage.

It’s something that most people don’t think about, but when they sign up for residential internet service, there are often several hidden costs that can drastically increase their monthly bill. One of the most expensive additions is paying to rent equipment directly from the ISP like a router and modem. While most people might not notice a $10-$15 addition on the cable bill each month, over the lifetime of a service plan, those costs can add up to hundreds or even thousands of dollars in unnecessary fees.

To get a specific number, we pulled data from all major ISPs to average out how much customers are paying to rent equipment directly from their cable company. For internet service, for example, the average customer is paying between $12-$15 per month to rent equipment like a router and modem.

Over the lifetime of a cable contract, this could end up being thousands of dollars. In other words, you could end up making costly payments for a piece of equipment that costs less than $100 that will last years.

By researching major e-commerce platforms, consumers can easily find a high-quality router for $50-$70, depending on their needs. This one-time expense will pay for itself in under six months, and will rarely need a replacement or upgrade. Even more expensive, top-of-the-line routers will pay for themselves within a year or two.

There might be an argument that many consumers feel intimidated by managing their own equipment, as things like set up and maintenance can feel technically demanding for the average person. While most ISPs won’t provide service on the equipment you’re not renting from them, it’s rare for a router to need much more maintenance than the occasional reset. Once the initial setup is complete, it would be unusual to need much more technical support.

We spoke with several cable customers about their experience setting up their own router, and they found it to be far less complicated than they had imagined.

“It took maybe 15 minutes and I’m not a technical person. I followed the instructions in the box and had my own router working with no issues at all,” one respondent said when asked about their experience.

It can be important to upgrade equipment every so often, but it’s not an annual requirement or even every two to three-year commitment. While the demand for faster downloads for things like movies and TV streaming services or online games has never been higher, most routers will be up to the task for years to come. And while technology and security changes may cause the need for an update after five years or so, major brands will continue to support their products.

If you are looking for a simple way to trim expenses from your monthly budget, consider purchasing your own router instead of renting it directly from your ISP.