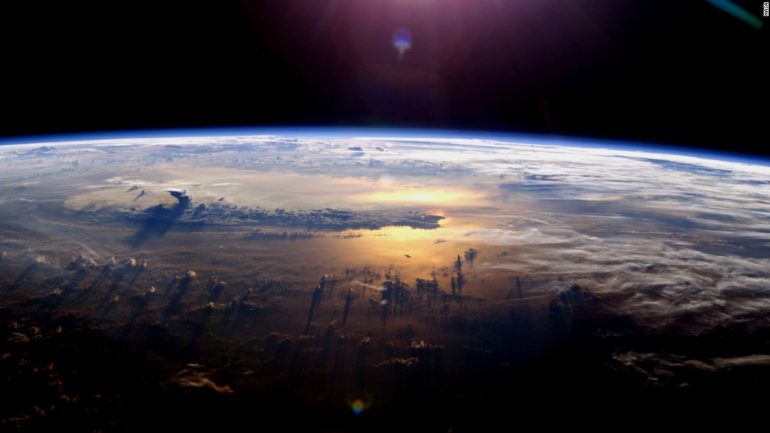 Global containment measures to combat the spread of the coronavirus have seemingly made the world much quieter. Scientists are noticing it, too.

Around the world, seismologists are observing a lot less ambient seismic noise — meaning, the vibrations generated by cars, trains, buses and people going about their daily lives. And in the absence of that noise, Earth’s upper crust is moving just a little less.

Thomas Lecocq, a geologist and seismologist at the Royal Observatory in Belgium, first pointed out this phenomenon in Brussels.

Brussels is seeing about a 30% to 50% reduction in ambient seismic noise since mid-March, around the time the country started implementing school and business closures and other social distancing measures, according to Lecocq. That noise level is on par with what seismologists would see on Christmas Day, he said.

The reduction in noise has had a particularly interesting effect in Brussels: Lecocq and other seismologists are able to detect smaller earthquakes and other seismic events that certain seismic stations wouldn’t have registered.

Will reduction in tau protein protect against Parkinson’s and Lewy body dementias?

Seismic stations are typically set up outside urban areas, because the reduced human noise makes it easier to pick up on subtle vibrations in the ground. The one in Brussels, however, was built more than a century ago and the city has since expanded around it.

The daily hum of city life means that the station in Brussels wouldn’t typically pick up on smaller seismic events. Seismologists would instead rely on a separate borehole station, which uses a…