The Haunting, Beautiful Drone Footage of Cities Under Quarantine 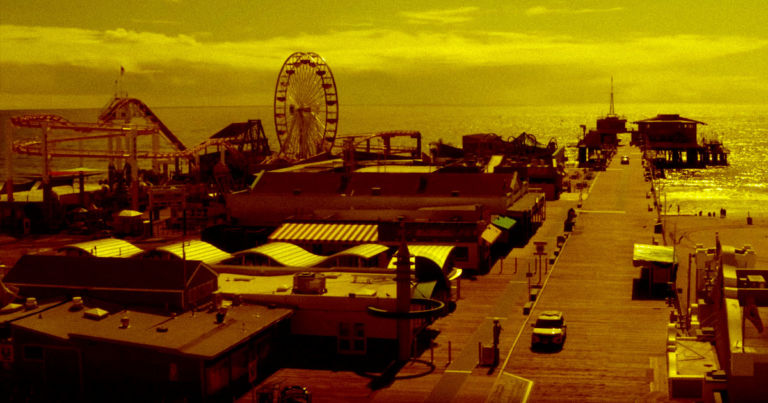 As the coronavirus rages, huge swathes of the world population are choosing to stay home to prevent spreading it.

The result is an unprecedented desolation in urban centers. It almost evokes a post-apocalyptic movie — except that you know that everybody’s still out there, hiding out at home. In a must-read photo essay, The New York Times called it a “great emptiness.”

Here are some of the most incredible drone videos to capture that enormous public loneliness.

This is where the devastation all began, just months ago — and this footage shows its public areas largely abandoned, beneath ominous grey skies.

It’s hard to imagine the City of Angels without throngs of tourists, film crews and the occasional star. In this clip, though, it looks as desolate as the set of a post-apocalyptic film.

France has been slammed by the coronavirus — and it shows in this eerie footage of its iconic streets, all but empty as residents shelter indoors.

The sheer scale of Manhattan gives a strange gravity to its near-empty streets — especially at night.

It’s hard to imagine Boston with the hubbub of a Red Sox game or a show at TD Garden. But this haunting footage shows Fenway Park as deserted as the city streets.