The key to normal sleep 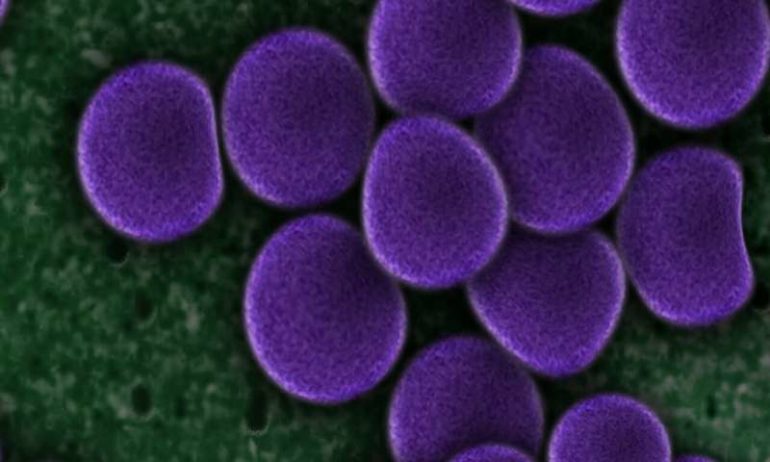 With fall and winter holidays coming up, many will be pondering the relationship between food and sleep. Researchers led by Professor Masashi Yanagisawa at the University of Tsukuba in Japan hope they can focus people on the important middlemen in the equation: bacterial microbes in the gut. Their detailed study in mice revealed the extent to which bacteria can change the environment and contents of the intestines, which ultimately impacts behaviors like sleep.

The experiment itself was fairly simple. The researchers gave a group of mice a powerful cocktail of antibiotics for four weeks, which depleted them of intestinal microorganisms. Then, they compared intestinal contents between these mice and control mice who had the same diet. Digestion breaks food down into bits and pieces called metabolites. The research team found significant differences between metabolites in the microbiota-depleted mice and the control mice. As Professor Yanagisawa explains, “we found more than 200 metabolite differences between mouse groups. About 60 normal metabolites were missing in the microbiota-depleted mice, and the others differed in the amount, some more and some less than in the control mice.”

The team next set out to determine what these metabolites normally do. Using metabolome set enrichment analysis, they found that the biological pathways most affected by the antibiotic treatment were those involved in making neurotransmitters, the molecules that cells in the brain use to communicate with each other. For example, the tryptophan–serotonin pathway was almost totally shut down; the microbiota-depleted mice had more tryptophan than controls, but almost zero serotonin. This shows that without important gut microbes, the mice could not make any serotonin from the tryptophan they were eating. The team also found that the mice were deficient in vitamin B6 metabolites, which accelerate production of the neurotransmitters serotonin and dopamine.

The team also analyzed how the mice slept by looking at brain activity in EEGs. They found that compared with the control mice, the microbiota-depleted mice had more REM and non-REM sleep at night—when mice are supposed to be active—and less non-REM sleep during the day—when mice should be mostly sleeping. The number of REM sleep episodes was higher both during the day and at night, whereas the number of non-REM episodes was higher during the day. In other words, the microbiota-depleted mice switched between sleep/wake stages more frequently than the controls.

Professor Yanagisawa speculates that the lack of serotonin was responsible for the sleep abnormalities; however, the exact mechanism still needs to be worked out. “We found that microbe depletion eliminated serotonin in the gut, and we know that serotonin levels in the brain can affect sleep/wake cycles,” he says. “Thus, changing which microbes are in the gut by altering diet has the potential to help those who have trouble sleeping.”

So, this holiday season, when you’re feeling sleepy after eating tryptophan-stuffed turkey, please don’t forget to thank your gut microbes!

Guts and brains: How microbes in a mother’s intestines affect fetal neurodevelopment

A missing genetic switch at the origin of embryonic malformations