The NBN is the fastest it’s ever been, according to ACCC report 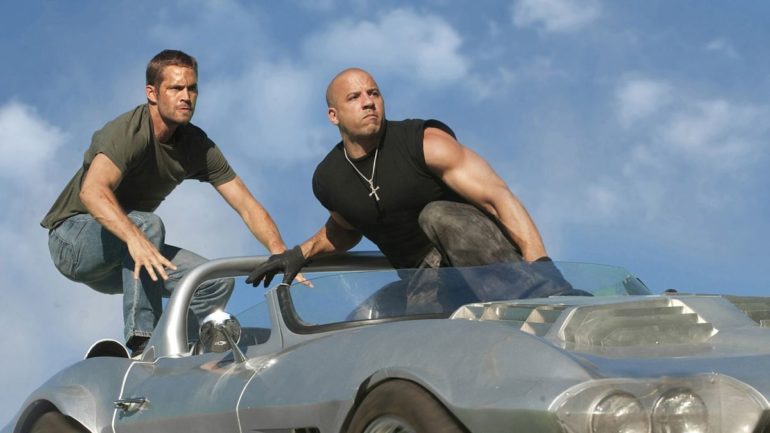 The last time we heard from the ACCC in its quarterly NBN performance report, the consumer watchdog told us that Australia’s National Broadband Network was coping just fine with increased demand during the pandemic.

The latest Measuring Broadband Australia (MBA) report, which takes measurements across the month of October, is even more positive, showing that broadband performance across the country has reached speeds that have never been achieved before, despite increased demand due to Covid.

Downloads on the up

“Speeds in the October test period were the highest we have seen for all monitored retail service providers (RSPs) since the start of the MBA program,” ACCC Chair Rod Sims said.

On average, NBN users were receiving download rates that were 95.7% of their plan speed during all hours, and 94.9% during the busy hours (7-11pm). What’s more, research found that just over half of monitored NBN services had average download speeds that were higher than their plan speeds.

A real world example given in the report is a measure of Netflix streams now possible on various NBN speed tiers. Thanks to this solid performance, about half of NBN 12 users would be able to run two HD Netflix streams where previously only one was possible.

NBN 25 customers can either have one UHD stream or three HD streams, while 78% of all NBN 100 users could stream five instances of UHD quality Netflix streams if they wanted to.

A big factor in this performance boost is the extra CVC capacity that NBN Co provisioned when national lockdowns first started being put in place back in March. CVC, or Connectivity Virtual Component, is the main element related to NBN user performance during congested periods, such as evenings from 7-11pm.

With this said, it’s worth noting that FTTN (fibre-to-the-node) connections continue to perform worse than expected, with 50Mbps and 100Mbps FTTN plans getting speeds that are 10% and 20% lower than maximum respectively.

When comparing the different service providers in this report, there are a few different metrics to factor in, but one of the most significant is certainly looking at average download speeds.

The above graph shows that, for the most part, providers perform fairly similarly during both regular hours and evening hours, and also don’t tend to differ by much more than 10% between companies.

With that said, Optus is at the head of the pack for both regular and busy hours, offering 99.4% and 98.5% of the plan speeds respectively, but TPG, MyRepublic, and Telstra aren’t far behind in either of these measurements.

It’s also the first time that the relatively new Superloop provider has been included in the tests, and it performed fairly solidly, slipping ahead of Vodafone.

Want to see other broadband options? You can use our broadband plan finder to compare a huge range of Australian NBN, broadband and cable plans!