The new-new kids on the block: hybrid lizards 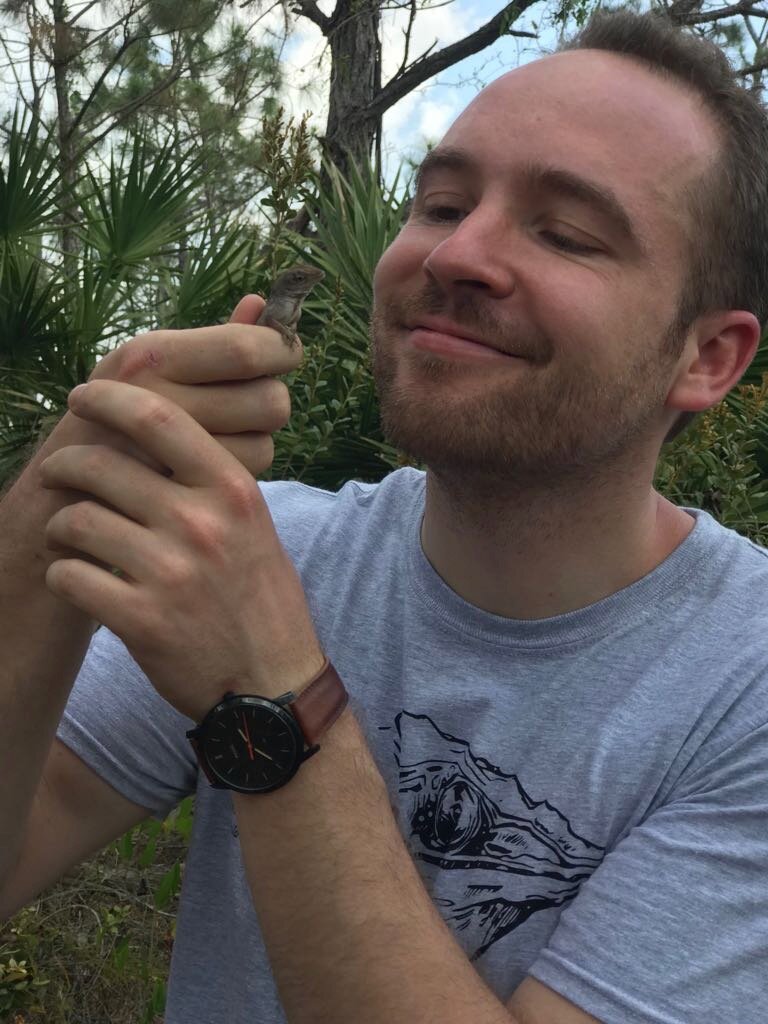 There are many different kinds of anoles, but they tend not to mix. Females recognize the colorful, extendable neck flap of an amorous male of the same species, or the pattern of his head-bobbing dance. As a result, the Jets and the Sharks of the anole world almost never connect.

Some lizards take it even further. There is a kind of hybridization, called intraspecific hybridization, that is puzzlingly rare in anoles, at least in their native ranges.

In Cuba, where brown anoles (Anolis sagrei) are from, lizards from a particular population tend not to mate and create offspring with lizards from another population. To stick with “West Side Story,” even among the Jets—but in genetically distinct groups within the Jets—they tend not to hybridize.

The story is different in new geographic territory, though.

New research from Washington University in St. Louis begins to unravel one of the major mysteries of invasion biology: why animals that tend not to hybridize in their native range abandon their inhibitions when they spread into a new land. The study is published the week of Oct. 11 in the Proceedings of the National Academy of Sciences.

“Brown anoles are well known to ecologists and evolutionary biologists, thanks to decades of intensive study that focused on this species,” said biologist Dan Bock. “In invasion biology, brown anoles are considered a textbook example of hybridization occurring during biological invasion.”

Bock completed this work during his postdoctoral studies with Jonathan B. Losos, the William H. Danforth Distinguished University Professor, professor of biology in Arts & Sciences and director of the Living Earth Collaborative at Washington University in St. Louis.

In the case of brown anoles, as it often happens around the world, the animal “invaders” got a boost from humans, hitching a ride from the islands to the mainland. A common vector of anole introductions is thought to be nursery plants, Bock noted. Such plants can contain lizards or just their eggs.

Decades of human-mediated introductions of brown anoles from Cuba to Florida—and subsequent hybridization among these individuals—provided Bock and Losos with an excellent research opportunity.

Their new study makes a number of important contributions to the understanding of biological invasions.

First, the scientists show that changes in natural selection can spur hybridization among invasive populations. This is important because hybridization—and evolutionary change in general—is known to facilitate the success of invasive species.

In this study, Bock and his collaborators also identified a genomic region—a locus on the X chromosome—that controls variation in limb length, a trait known to be important during local adaptation of brown anole populations in the native range.

Limb length affects how fast and how far anoles can run and jump, as well as how they can move on narrow surfaces with agility.

“Until now, we have had a limited understanding of the genetic mechanisms that control adaptive traits in anoles,” Bock said. “Our paper, as well as several other ongoing studies, will begin to change this, supported by the recent assembly of a high-quality reference genome for the brown anole.

“Anole biologists are now hot on the trail of genes that control adaptive traits,” he said.

“Our results suggest that environmental degradation can contribute to biodiversity declines both directly and indirectly,” Bock said. “The indirect route occurs when disturbance facilitates hybridization in invasive species, which in turn amplifies invasion success to the detriment of native species.

“Invasive species are a leading cause of biodiversity decline globally,” he said. “Getting a better understanding of how biological invasions happen is a research priority. We need this information if we are going to effectively prevent new invasions and manage ongoing ones.”

More information:
Changes in selection pressure can facilitate hybridization during biological invasion in a Cuban lizard, Proceedings of the National Academy of Sciences (2021). doi.org/10.1073/pnas.2108638118