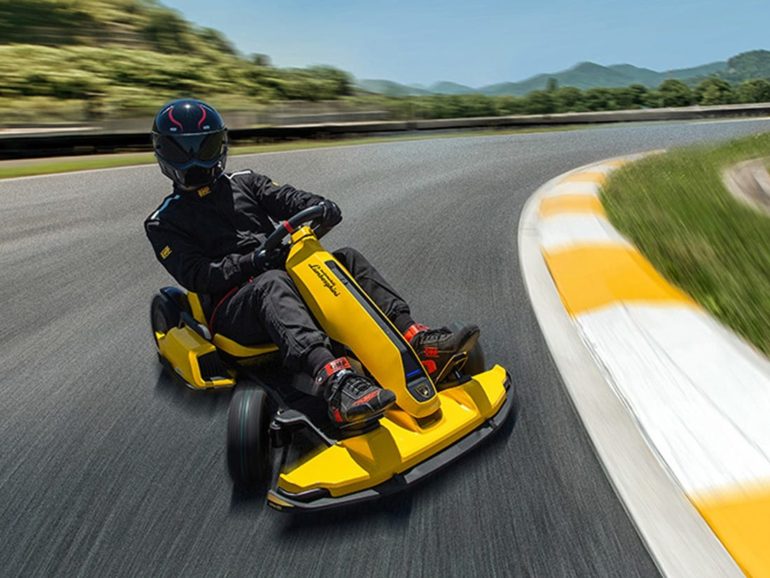 Chinese tech giant Xiaomi has teamed up with legendary Italian carmaker Lamborghini to create… an electric go-kart from hell?

The Ninebot GoKart Pro Lamborghini Edition is a serious racer that can reach speeds of up to 25 mph (40 km/h). Propelling the Lamborghini yellow racer is a detachable Xiaomi self-balancing scooter.

The rear tires got an upgrade however to high traction rubber, but it’s unclear if the scooter engine will be powerful enough to perform sick burnouts. 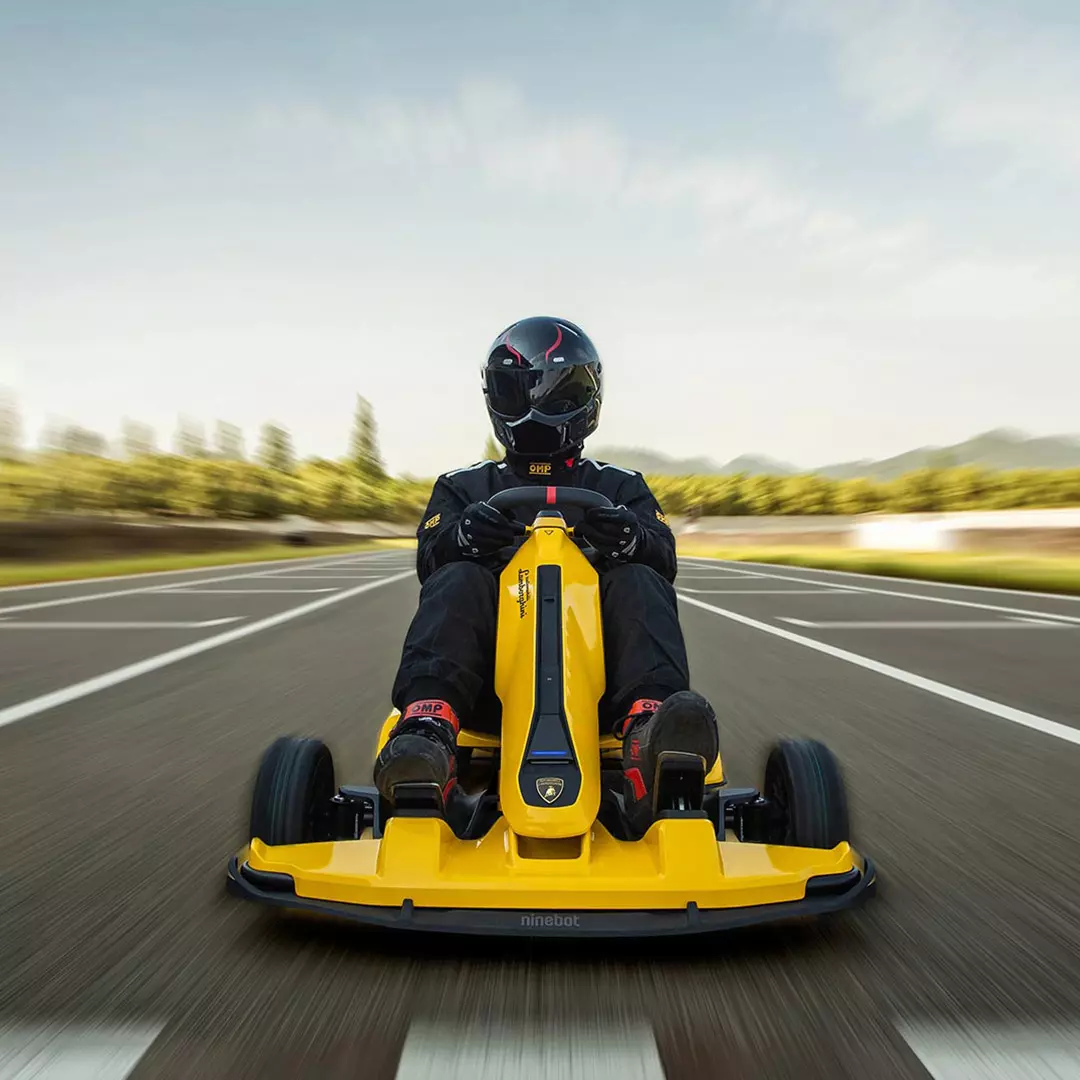 Built-in Bluetooth speakers can either play music or — far more excitingly — simulate the roar of a Lamborghini V8 or V12 motor.

“In addition, as a bonus, there is a program in the go-kart, which will ensure the release of loud noises, which will make not only the driver but also the surroundings reveal that there are beasts ‘under the hood’, in the form of a Lamborghini engine,” Xiaomi’s press release claims.

Xiamoi is putting the go-kart on sale for a measly $1,450 (in Chinese yen) starting tomorrow.