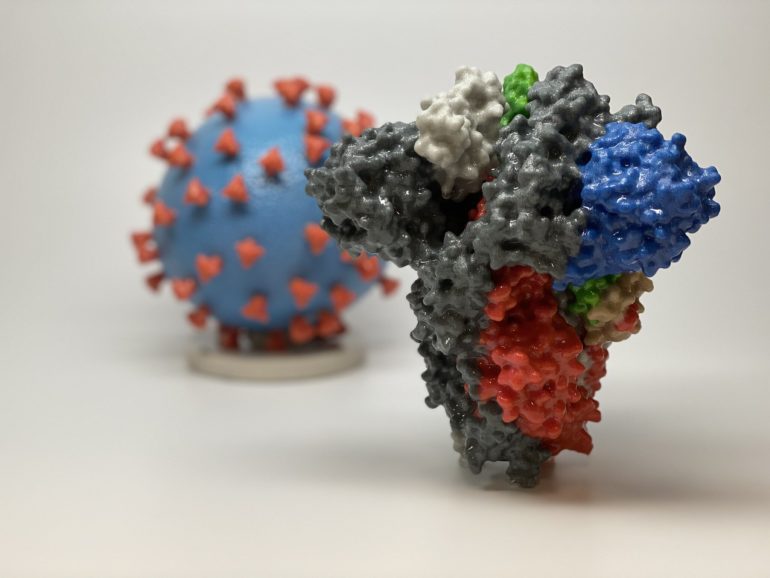 A new USC study suggests that temporarily suppressing the body’s immune system during the early stages of COVID-19 could help a patient avoid severe symptoms.

That’s because the research, just published online in the Journal of Medical Virology, shows that an interaction between the body’s two main lines of defense may be causing the immune system to go into overdrive in some patients.

The body’s first line of defense, the innate immune response, starts right after an infection, like an infantry going after a foreign invader, killing the virus and any cells damaged by it. The second line of defense, the adaptive immune response, kicks in days later if any virus remains, employing what it has learned about the virus to mobilize a variety of special forces such as T cells and B cells.

Using the “target cell-limited model,” a common mathematical model developed to understand the dynamics of viral infections, the researchers examined how the two immune responses work in COVID-19 patients compared to patients who have the flu.

The flu is a fast-moving infection that attacks certain target cells on the surface of the upper respiratory system and kills almost all of the target cells within two to three days. The death of these cells deprives the virus of more targets to infect and allows the innate immune response time to clear the body of almost all of the virus before the adaptive system comes into play.

But COVID-19, which targets surface cells throughout the respiratory…