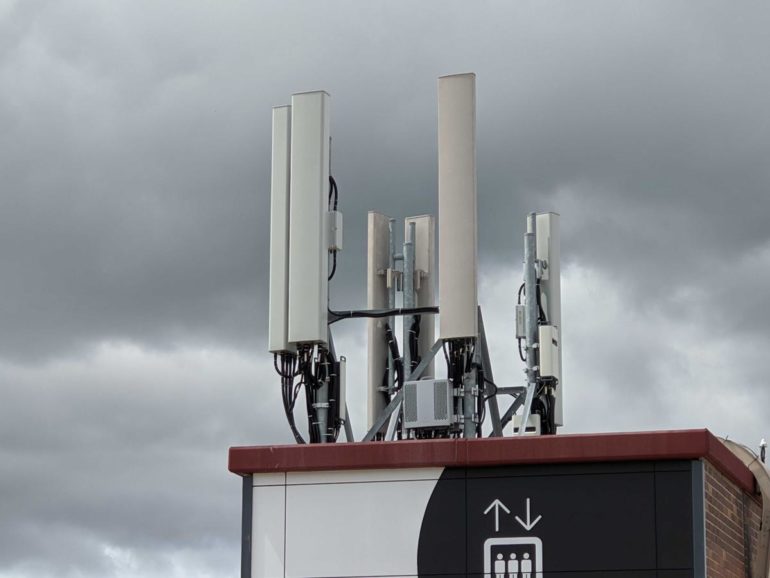 The company behind TPG and Vodafone said on Monday it has picked up some contiguous 5G spectrum in the 3.6GHz band from Dense Air.

The deal, which sees TPG purchase a local Dense Air subsidiary, will take TPG Telecom’s spectrum holdings up to 95MHz in Brisbane, Canberra, and Perth; 90MHz in Adelaide, and 65MHz in Sydney and Melbourne.

“This spectrum acquisition will enhance our 5G customer experience and set us up for future customer growth as we roll out our 5G home internet service to meet customer demand for NBN alternatives,” TPG Telecom CEO Iñaki Berroeta said.

“As this spectrum is immediately adjacent to our existing 5G spectrum holdings, it can be deployed quickly and without significant cost.”

In 2018, Dense Air paid AU$18.5 million for 29 lots of spectrum in the 3.6GHz band, consisting of seven lots each in Brisbane, Canberra, and Perth; six in Adelaide; and one each in Melbourne and Sydney. The licences run until 13 December 2030.

At the same time, Dense Air will be acquiring TPG’s licences in the 2.6GHz band.

Both transactions need to be approved by the Australian Competition and Consumer Commission and are expected to be completed by next month.

In Apps and WebCompaniesGaming
on 2 September 20218 min read

“This [4G] coverage will continue to grow over the next few years to match Telstra’s current 3G footprint at 2.5 million square kilometres and 99.5% population reach,” Telstra said at the time.