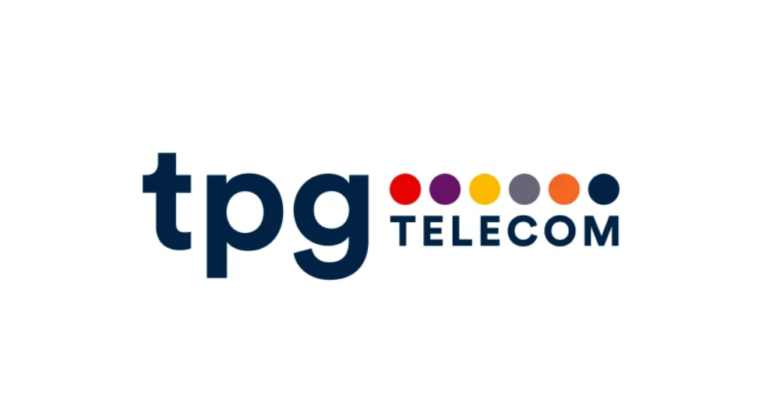 The new mobile service will compete against Telstra’s budget brand Belong and is the first new brand to be unveiled by TPG Telecom since the merger between TPG and Vodafone.

The new service will join TPG Telecom’s suite of brands Vodafone, TPG, and iiNet, and use the telco’s existing mobile network.

To use Felix’s mobile services, users will need to sign up through the Felix app and will then receive a SIM card, TPG Telecom said.

“Environmental sustainability is important to us, and it’s important to our customers, shareholders, and the community,” Berroeta said.

The prices of Felix’s offerings have not been released yet, but they will be made public in a month’s time, the telco said.

The release of the pricing will coincide with the service’s launch, which will be available in the coming weeks.

Vodafone and TPG officially became TPG Telecom in June, following a month-long battle at Federal Court where the Australian Competition and Consumer Commission attempted to block the merger.

The court approved the merger as it believed there was no real chance that a fourth mobile network built by TPG would succeed commercially.

On a standalone basis, profits from the former Vodafone Hutchinson Australia were once again wiped out by financing costs.

The red and black bank’s staff will also be provided with the Google Pixel 4a.

Narcissists Become CEO With More Speed Than Their Peers, Despite The Harm They Can Do

All four telcos hit with enforceable undertakings by ACMA, but Telstra says the shutdown of Indian outsourced offices has impacted its compliance efforts.

TPG ekes out another win against the Australian consumer watchdog.

Final phase of the process to merge Vodafone Australia and TPG has begun.