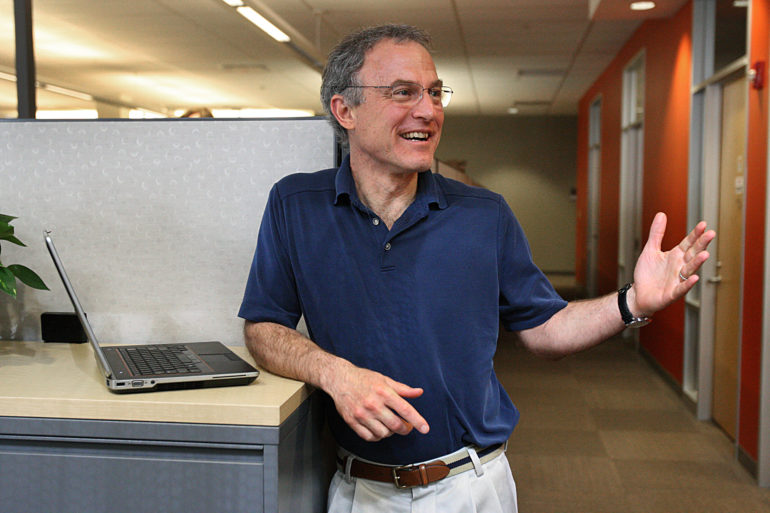 Many in Silicon Valley may be fuming about the Justice Department’s antitrust lawsuit against Alphabet’s Google, but one slice of the tech industry is cheering the move: Online travel booking operators.

TripAdvisor CEO Stephen Kaufer, a longtime critic of Google, welcomed the government’s decision to look into the tech behemoth. The DOJ and 11 Republican state attorneys general are going after Google for allegedly unlawfully maintaining a monopoly in search by cutting off rivals from key distribution channels.

“We think the DOJ is taking an important first step … long overdue but welcome nonetheless. Google is using its dominance in internet gatekeeping at the expense of other businesses,” Kaufer told CNBC in a phone interview.

At the GeekWire Summit this week, Expedia CEO Peter Kern said, “We have no axe to grind against Google, except that we don’t think the marketplace is equitable.”

Online booking sites are the first to admit that Google’s preferential ranking of its own search results when consumers are looking into travel options has hurt their ability to drive traffic. In recent years, Google has launched an array of travel services — from Google Flight to Google Hotel Ads. TripAdvisor, Expedia and Booking Holdings were originally the go-to sites for securing travel before Google disrupted the industry.

If a consumer uses Google’s search engine to search for the best hotels in London or flights offered from New York to London, the results that show up on top are from Google’s own travel portal, while results from other booking sites are often ranked lower, hurting their ability to drive organic traffic. Competition posed by Google has pushed booking sites TripAdvisor, Expedia and Booking Holdings to ramp up their spending on advertising.

Skift Research estimates that globally, the travel industry might’ve spent as much as $16 billion or more in advertising on Google in 2019. Kaufer went so far as to say that TripAdvisor, best known for its travel reviews and content, would be in a different position if it weren’t for Google. “I have no doubt Trip would be a meaningfully larger business today.”

However, advertising budgets have been slashed in 2020 due to the coronavirus outbreak, and analysts don’t expect expenditures to get back to pre-pandemic levels until travel bookings rebound dramatically.

Shares of TripAdvisor, as of Thursday’s close, were down more than 45% over the past 12 months. Expedia was off almost 25% in the past 52 weeks, while Booking Holdings was down 9% over the same time frame.

Travel executives are now waiting to see what lawmakers will do next and whether the DOJ lawsuit will result in Google changing its search engine practices, which would be a potentially big win for the sector.

TripAdvisor, Expedia and Booking Holdings all report earnings in the first week of November.