Tuberculosis vaccine may protect newborns against other infectious diseases: study 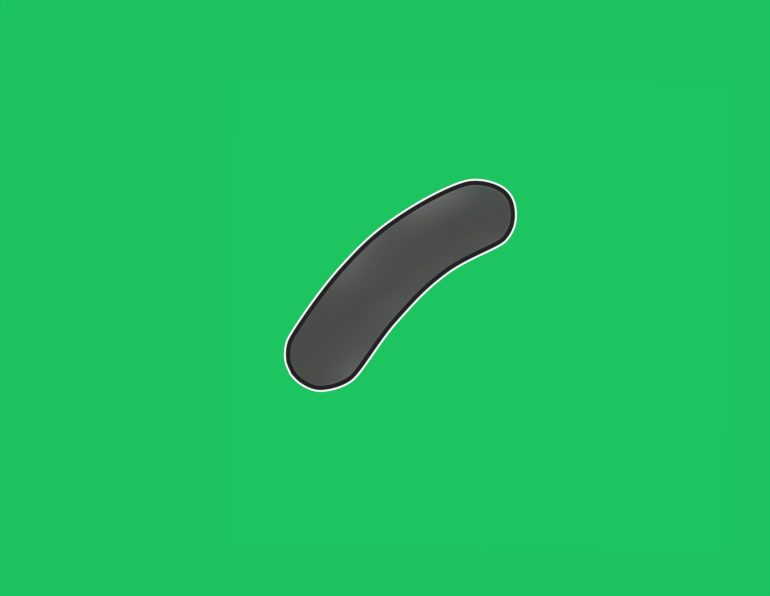 The tuberculosis (TB) vaccine Bacillus Calmette-Guerin (BCG) could protect newborns against a variety of common infections, such as upper respiratory tract infections, chest infections and diarrhoea, according to a new study in The Lancet Infectious Diseases.

The research is the first of its kind to rigorously investigate the full range of illnesses BCG could protect infants against. It suggests that vaccinating all babies on the day of birth with BCG could reduce neonatal infections and death in areas with high infectious disease rates, potentially saving thousands of lives a year. The results also increase the possibility that the vaccine might be used to protect children and adults against COVID-19 and other new infectious diseases.

Led by the London School of Hygiene & Tropical Medicine (LSHTM) through the MRC/UVRI & LSHTM Uganda Research Unit, and funded by the Wellcome Trust, the study involved a randomized control trial of 560 newborns in Uganda, who were monitored for a range of illnesses.

After six weeks, infection rates from any disease were 25% lower in the group who received the vaccine at birth, compared to the group that had not yet received the vaccination. Particularly vulnerable groups such as low birth weight babies, and boys, seemed to be protected the most. Importantly, BCG appeared to protect against mild, moderate and severe types of infections.

Sarah Prentice, lead author from LSHTM, said: “Nearly a million babies die every year of common infections so we urgently need better ways to protect them. Our research suggests that ensuring that BCG is given at birth could make a big difference in low income countries, potentially saving many lives.”

In the study, healthy Ugandan infants were randomly assigned to receive BCG at birth or at six weeks of age. The infants were followed-up by doctors, blinded to the intervention, for 10 weeks to look for episodes of any type of illness or infection.

The research team then compared how often infants in the two groups presented to doctors with infections of any kind, except TB, to see whether having BCG made a difference. They also took blood samples from both groups, to look at differences in their innate immune system, the body’s first line of defence against infections.

Infants who had been vaccinated with BCG at birth presented to doctors with any kind of infection 25% less often than infants who had not. Protection from BCG didn’t seem to be against one specific type of infection, but for all types, such as common colds, chest infections, and skin infections.

After the group receiving BCG at six weeks had been vaccinated, there was no difference in the rates of infection between the two groups—the delayed group’s immunity ‘caught-up’ once they’d received BCG.

Hazel Dockrell, Professor of Immunology at LSHTM and one of the co-authors of the study, adds: “It’s very exciting to think that BCG vaccination might help keep newborns safe against other dangerous infections, in addition to providing protection against TB. Although BCG is recommended at birth in many countries, it is often delayed due to logistical difficulties. Ensuring that the vaccine is given on day one, in areas with high rates of infectious disease, could have a major impact on infections and deaths in the newborn period.”

The team can’t definitively say why BCG offered this additional non-specific protection, but the research showed evidence of changes in the innate immune system of vaccinated infants, which may suggest that BCG boosts the immune system to work better against any infection.

This has led the researchers to suggest that it could provide protection in the early stages of novel outbreaks, such as COVID-19 or Ebola, before specific vaccines have been developed.

Further studies are already underway to explore whether BCG could play a role in the response to COVID-19, with large trials involving health care workers and the elderly. The Director General of WHO Dr. Tedros Ghebreyesus has co-authored an article expressing interest in the possible use of BCG for protection against COVID-19.

Dr. Prentice said “Since the findings show that BCG seems to offer wider protection against a range of infections, our study also raises hopes it might be useful in protecting the general population against COVID-19 and future pandemics—though we will need to see the results of other, more specific studies to know for sure.”

In CompaniesGamingSmartphones
on 17 February 20213 min read

The researchers also believe it is worth investigating whether reintroduction of BCG in countries where it is no longer in routine use, such as the UK, is beneficial, not for its effects against TB, but to protect vulnerable infants in neonatal units against other infections.

The authors acknowledge limitations of their study. As it was relatively small, it was not possible to show an effect of BCG on numbers of deaths from infections in the study participants. Also, because the study was only conducted in Uganda, it cannot be certain that these extra, beneficial effects of BCG would be seen in other settings. However, previous studies conducted in West Africa have shown a reduction in neonatal deaths following BCG at birth, to a similar extent as the reduction in infection rates seen in this study.