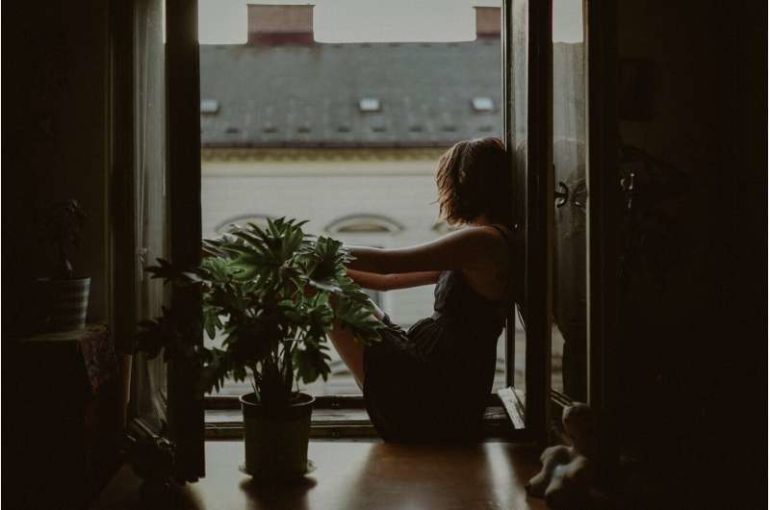 A pair of researchers, one from the University of Neuchâtel in Switzerland the other the Norwegian University of Science and Technology in Norway has found that it is possible to track mood trends in large groups of people by studying their Twitter posts. In their paper published in the journal Royal Society Open Science, Eric Mayor and Lucas Bietti describe their analysis of large amounts of Twitter data from people tweeting in several densely populated counties in the U.S.

Prior studies have shown that people’s moods can in some ways be tied to their circadian rhythm, with factors such as sleepiness and hunger having a big impact on how they feel. In this new effort, the researchers wondered if people might also experience cyclic moods based on other factors, such as having to go to work. To find out, they obtained 25 million self-referencing tweets typed by people in multiple densely populated counties in the U.S. They theorized that self-referencing tweets, such as “I want to do this or that,” or “I don’t want to do this other thing,” would offer clues as to how happy or unhappy an individual was during different parts of their day or even their week. They also noted which emojis people used to express how they were feeling.

After analyzing the tweets, the researchers found some patterns. They noted that the people who posted the tweets they were studying appeared to be happier in the late afternoon to evening than during the day. They also noticed that as a whole, the tweeters also seemed to become less happy on Sunday afternoons and remained unhappy until around the following Thursday—and then held that level of happiness until Sunday came around. The researchers suggest that people are not very happy about going to work. They start experiencing a drop in mood hours before their weekends are over—long before Monday rolls around. Then their mood starts picking up as the weekend approaches. Similarly, the group as a whole seemed to feel down as work began each day, but began to feel better as quitting time approached.

Citation:
Twitter data reveals rhythms of people’s moods (2021, May 26)
retrieved 26 May 2021
from https://techxplore.com/news/2021-05-twitter-reveals-rhythms-people-moods.html