Uber and Lyft lose appeal in case to reclassify workers 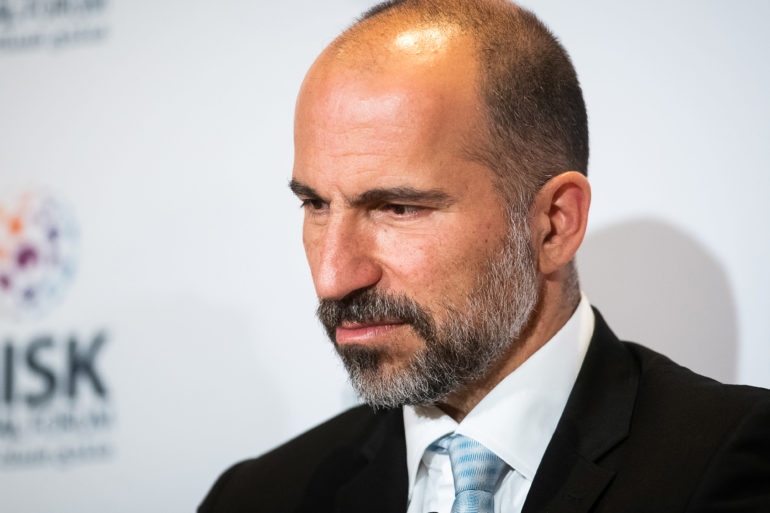 Uber and Lyft must comply with a preliminary injunction requiring them to stop classifying drivers as independent contractors pending further action, an appeals court ruled Thursday.

But the order won’t take effect right away and an upcoming ballot measure could still undermine the entire case.

In a unanimous decision, the appeals court determined the trial judge acted within his discretion to issue the preliminary injunction and reaffirmed his order. The appeals court decision did not deal with the question of who should win the overall case, but said the trial court “properly considered the harm shown by the record” in light of “its determination that the People showed a reasonable probability—indeed, an “overwhelming likelihood”—of prevailing at trial.”

Uber and Lyft will likely have about 60 days to ask the California Supreme Court to review the decision. The temporary reprieve granted to the companies for the length of the appeals process will lift 30 days after the case is sent back to the trial court, according to the opinion.

Uber and Lyft have both said they’d have to temporarily suspend service in California if they were forced to classify their drivers as employees. But the timing of the order still gives Uber and Lyft one more chance to maintain their preferred business model in California even before the case goes any further. The companies are supporting a ballot measure, Proposition 22, that would exempt app-based ride and delivery services from the labor law that California officials allege Uber and Lyft violated.

“This ruling makes it more urgent than ever for voters to stand with drivers and vote yes on Prop. 22,” a Lyft spokesperson said in a statement, adding Lyft is still considering all legal options, including an appeal to the California Supreme Court.

“Today’s ruling means that if the voters don’t say Yes on Proposition 22, rideshare drivers will be prevented from continuing to work as independent contractors, putting hundreds of thousands of Californians out of work and likely shutting down ridesharing throughout much of the state,” an Uber spokesperson said in a statement. “We’re considering our appeal options, but the stakes couldn’t be higher for drivers—72% of whom support Prop 22—and for the California economy, where millions of people are jobless and another 158,000 just sought unemployment support this week.”