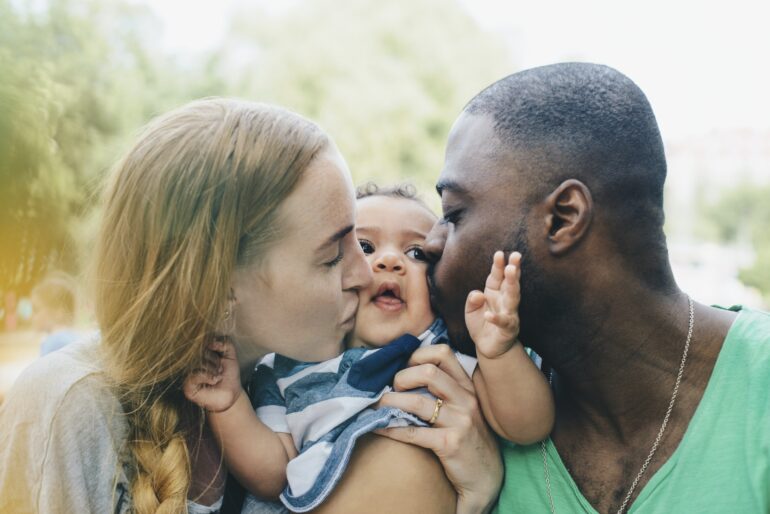 Birth rates are falling in the U.S. After the highs of the Baby Boom in the mid-20th century and the lows of the Baby Bust in the 1970s, birth rates were relatively stable for nearly 50 years. But during the Great Recession, from 2007-2009, birth rates declined sharply – and they’ve kept falling. In 2007, average birth rates were right around 2 children per woman. By 2021, levels had dropped more than 20%, close to the lowest level in a century. Why?

Is this decline because, as some suggest, young people aren’t interested in having children? Or are people facing increasing barriers to becoming parents?

We are demographers who study how people make plans for having kids and whether they are able to carry out those intentions.

In a recent study, we analyzed how changes in childbearing goals may have contributed to recent declines in birth rates in the United States. Our analysis found that most young people still plan to become parents but are delaying childbearing.

Digging into the demographic data

We were interested in whether people have changed their plans for childbearing over the past few decades. And we knew from other research that the way people think about having children changes as they get older and their circumstances change. Some people initially think they’ll have children, then gradually change their views over time, perhaps because they don’t meet the right partner or because they work in demanding fields. Others don’t expect to have children at one point but later find themselves desiring to have children or, sometimes, unexpectedly pregnant.

So we needed to analyze both changes over time – comparing young people now to those in the past – and changes across the life course – comparing a group of people at different ages. No single data set contains enough information to make both of those comparisons, so we combined information from multiple surveys.

Since the 1970s, the National Surveys of Family Growth, a federal survey run by the National Centers for Health Statistics, have been asking people about their childbearing goals and behaviors. The survey doesn’t collect data from the same people over time, but it provides a snapshot of the U.S. population about every five years.

Using multiple rounds of the survey, we are able to track what’s happening, on average, among people born around the same time – what demographers call a “cohort” – as they pass through their childbearing years.

For this study, we looked at 13 cohorts of women and 10 cohorts of men born between the 1960s and the 2000s. We followed these cohorts to track whether members intended to have any children and the average number of children they intended, starting at age 15 and going up to the most recent data collected through 2019.

We found remarkable consistency in childbearing goals across cohorts. For example, if we look at teenage girls in the 1980s – the cohort born in 1965-69 – they planned to have…