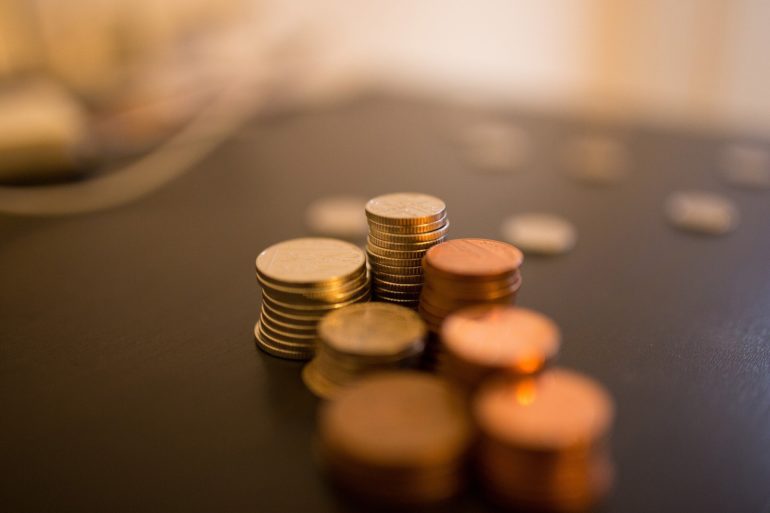 Assistant Professor Kang Hao Cheong and his research team from the Singapore University of Technology and Design (SUTD) have set out to apply concepts from quantum Parrondo’s paradox in search of a working protocol for semiclassical encryption. In a recent Physical Review Research letter, the team published the paper “Chaotic switching for quantum coin Parrondo’s games with application to encryption’ and discovered that chaotic switching for quantum coin Parrondo’s games has similar underlying ideas and working dynamics to encryption.

Parrondo’s paradox is a phenomenon where the switching of two losing games results in a winning outcome. In the two-sided quantum coin tossing game introduced by the authors, they showed in a previous work that random and certain periodic tossing of two quantum coins can turn a quantum walker’s expected position from a losing position into a fair and winning position, respectively. In such a game, the quantum walker is given a set of instructions on how to move depending on the outcome of the quantum coin toss.

Inspired by the underlying principles of this quantum game, Joel Lai, the lead author of the study from SUTD explained, “Suppose I present to you the outcome of the quantum walker at the end of 100 coin tosses, knowing the initial position, can you tell me the sequence of tosses that lead to this final outcome?” As it turns out, this task can either be very difficult or very easy. Lai added: “In the case of random switching, it is almost impossible to determine the sequence of tosses that lead to the end result. However, for periodic tossing, we could get the sequence of tosses rather easily, because a periodic sequence has structure and is deterministic.”

Assistant Professor Cheong, the senior author of the study remarked, “The introduction of chaotic switching, when combined with Parrondo’s paradox, extends the application of Parrondo’s paradox from simply a mathematical tool used in quantum information for classification or identification of the initial state and final outcome to one that has real-world engineering applications. Cheong added, “The development of a fully implementable quantum chaotic Parrondo’s game may also improve on our semiclassical framework and provide advances to bridge some of the problems still faced in quantum encryption.”

Parrondo’s paradox with a three-sided coin

Smoking, tobacco use among teens continues to drop even as use of e-cigs grows

Provided by
Singapore University of Technology and Design