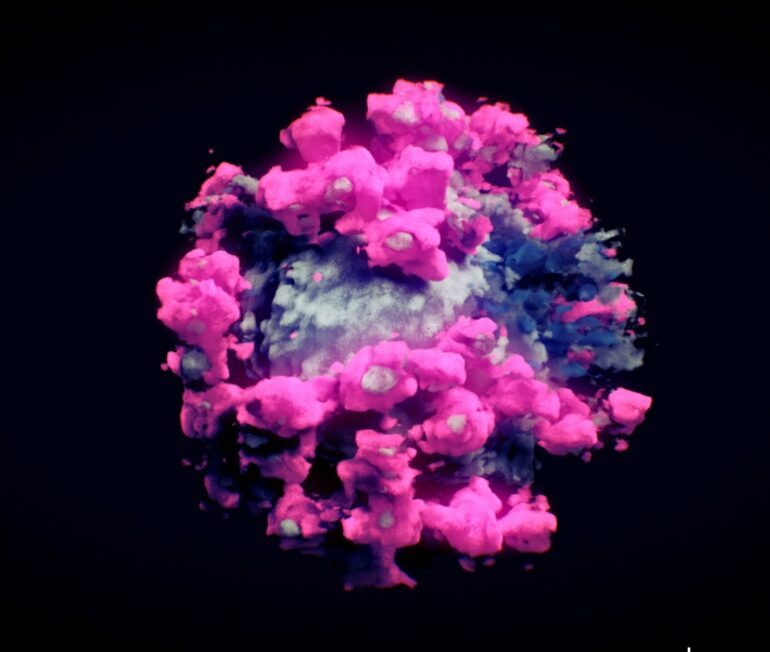 All life is made up of cells several magnitudes smaller than a grain of salt. Their seemingly simple-looking structures mask the intricate and complex molecular activity that enables them to carry out the functions that sustain life. Researchers are beginning to be able to visualize this activity to a level of detail they haven’t been able to before.

By analogy of Google Maps, while scientists have been able to see entire cities and individual houses, they did not have the tools to see how the houses came together to make up neighborhoods. Seeing these neighborhood-level details is essential to being able to understand how individual components work together in the environment of a cell.

New tools are steadily bridging this gap. And ongoing development of one particular technique, cryo-electron tomography, or cryo-ET, has the potential to deepen how researchers study and understand how cells function in health and disease.

As the former editor-in-chief of Science magazine and as a researcher who has studied hard-to-visualize large protein structures for decades, I have witnessed astounding progress in the development of tools that can determine biological structures in detail. Just as it becomes easier to understand how complicated systems work when you know what they look like, understanding how biological structures fit together in a cell is key to understanding how organisms function.

A brief history of microscopy

In the 17th century, light microscopy first revealed the existence of cells. In the 20th century, electron microscopy offered even greater detail, revealing the elaborate structures within cells, including organelles like the endoplasmic reticulum, a complex network of membranes that play key roles in protein synthesis and transport.

From the 1940s to 1960s, biochemists worked to separate cells into their molecular components and learn how to determine the 3D structures of proteins and other macromolecules at or near atomic resolution. This was first done using X-ray crystallography to visualize the structure of myoglobin, a protein that supplies oxygen to muscles.

Over the past decade, techniques based on nuclear magnetic resonance, which produces images based on how atoms interact in a magnetic field, and cryo-electron microscopy have rapidly increased the number and complexity of the structures scientists can visualize.

What is cryo-EM and cryo-ET?

Cryo-electron microscopy, or cryo-EM, uses a camera to detect how…