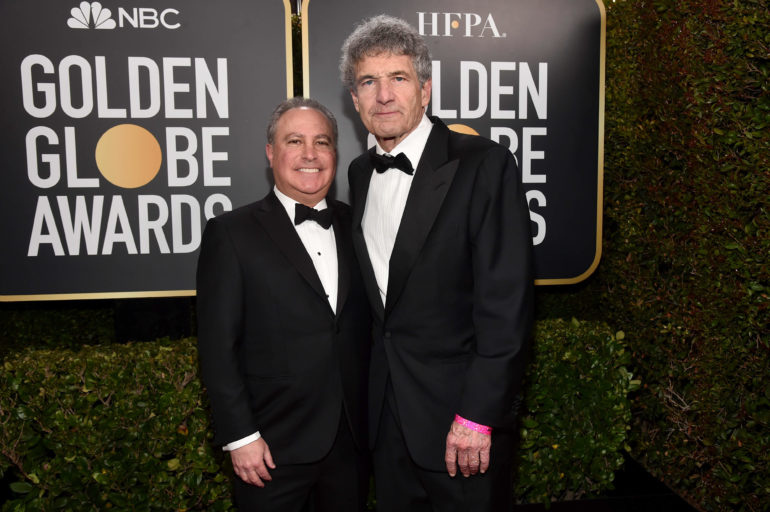 Entertainment legend Alan Horn is scaling back his duties with Disney company. The 77-year-old executive is stepping down as co-chairman of Walt Disney Studios, but will remain on as the company’s chief creative officer.

These executive shifts come less than two months after Disney announced that it was restructuring its media and entertainment divisions to focus more heavily on streaming content.

The pair have been co-running Hollywood’s highest-grossing studio since May 2019 when Bergman was named co-chairman and Horn added chief creative officer to his resume.

Horn, who has more than 50 years of experience in the industry, is one of the most respected figures in Hollywood. His departure from the role of chairman of studios follows a similar path to former CEO Bob Iger, who now focuses on the creative side of Disney’s business.

Prior to working for Disney, Horn was the president and chief operating officer at Warner Bros. from 1999 to 2011. During his time with the company, the studio released the Harry Potter films and Christopher Nolan’s trilogy of Batman films. Horn also executive produced all three Hobbit films for the company.

Horn was forced into retirement by then-CEO of Time Warner Jeffrey Bewkes so that the company could groom younger talent to take over at the studio. However, in 2012, Bob Iger, then-CEO of Disney, lured Horn out of retirement to become chairman of Walt Disney Studios. In 2019, Bergman was brought on as his co-chairman with the expectation that he would take over the role in the future.

“It has been an honor to lead The Walt Disney Studios over the past eight-plus years,” Horn said. “It has been an amazing run, and the time feels right to shift my focus solely to our enormous creative slate.”

Disney announced around 100 film and TV projects during its annual investor day last week, about 80% are going directly to Disney+.

In CompaniesSmartphones
on 7 October 20201 min read

That slate of content, which includes franchises like Star Wars, Marvel and Pixar, is now in the hands of Bergman, a 24-year veteran of the company.

“I am grateful to take on the role of chairman of the studios as I believe deeply in our people, culture, and the work we do,” said Bergman.

From 2005 to 2019, Bergman served as president of Walt Disney Studios. In that role, he led the integrations of Pixar and Marvel Studios, and released 25 films that tallied at least $1 billion at the global box office.