Was Cascadia’s 1700 earthquake part of a sequence of earthquakes? 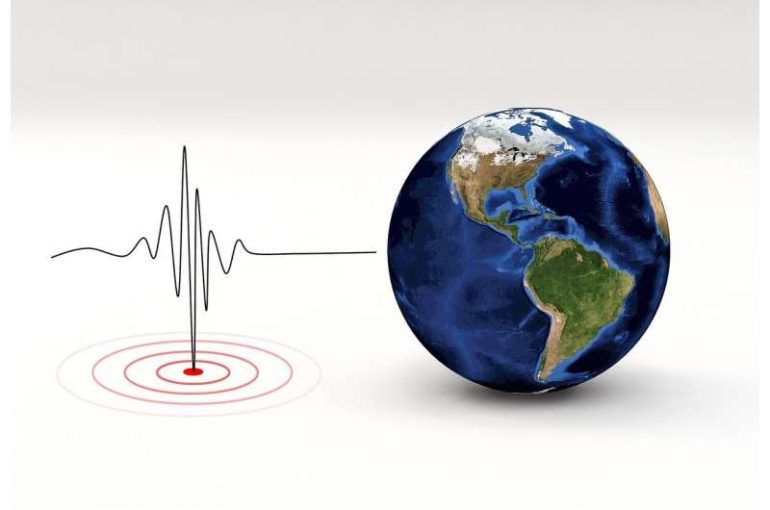 The famous 1700 Cascadia earthquake that altered the coastline of western North America and sent a tsunami across the Pacific Ocean to Japan may have been one of a sequence of earthquakes, according to new research presented at the Seismological Society of America (SSA)’s 2021 Annual Meeting.

Evidence from coastlines, tree rings and historical documents confirm that there was a massive earthquake in the U.S. Cascadia Subduction Zone on January 26, 1700. The prevailing hypothesis is that one megathrust earthquake, estimated at magnitude 8.7 to 9.2 and involving the entire tectonic plate boundary in the region, was responsible for the impacts recorded on both sides of the Pacific.

But after simulating more than 30,000 earthquake ruptures within that magnitude range using software that models the 3-D tectonic geometry of the region, Diego Melgar, the Ann and Lew Williams Chair of Earth Sciences at the University of Oregon, concluded that those same impacts could have been produced by a series of earthquakes.

Melgar’s analysis suggests that a partial rupture of as little as 40% of the megathrust boundary in one magnitude 8.7 or larger earthquake could explain some of the North American coastal subsidence and the January 26, 1700 Japan tsunami. But there could have also been as many as four more earthquakes, each magnitude 8 or smaller, that could have produced the rest of the subsidence without causing a tsunami large enough to be recorded in Japan.

His findings do not rule out the possibility that the 1700 Cascadia earthquake was a stand-alone event, but “the January 26, 1700 event, as part of a longer-lived sequence of earthquakes potentially spanning many decades, needs to be considered as a hypothesis that is at least equally likely,” he said.

“But are we really sure that that’s real, or maybe it’s time to revisit that issue?” said Melgar. “Whether there was a partial or full rupture fundamentally drives everything we put on the hazard maps, so we really need to work on that.”

Since the first analyses of the 1700 earthquake, there have been more data from the field, repeated earthquake modeling of the Cascadia Subduction Zone and a better understanding of the physics of megathrust earthquakes—all of which allowed Melgar to revisit the possibilities behind the 1700 earthquake. Researchers also have been writing code for years now to simulate earthquakes and tsunamis in the region, in part to inform earthquake early warning systems like ShakeAlert.

If there was a sequence of earthquakes instead of one earthquake, this might help explain why there is little good geologic evidence of the 1700 event in places such as the Olympic Mountains in Washington State and in southern Oregon, Melgar said.

He noted, however, that these specific areas are difficult to work in, “and may not necessarily be good recorders of the geological signals that paleoseismologists look for.”

Melgar’s models show that even a smaller Cascadia earthquake could cause a tsunami energetic enough to reach Japan. These smaller earthquakes could still pose a significant tsunami risk to North America as well, he cautioned. “They might be less catastrophic, because they don’t affect such a wide area because the rupture is more compact, but we’d still be talking a mega-tsunami.”

He suggested that it could be valuable to revisit and re-do old paleoseismological analyses of the 1700 event, to gain an even clearer picture of how it fits into the overall earthquake history of the region.

“Cascadia actually records earthquake geology much better than many other parts of the world,” Melgar said, “so I think that just going back with modern methods would probably yield a lot of new results.”

Provided by
Seismological Society of America