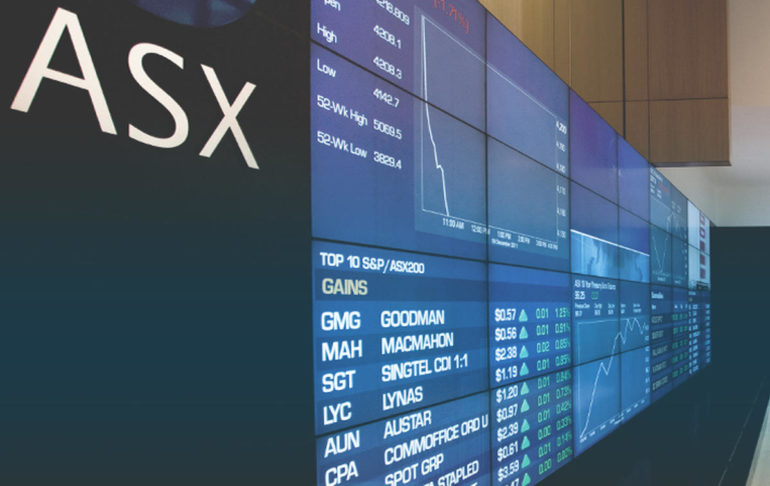 The Australian Securities Exchange (ASX) has been building the world’s first, actual industrial-scale blockchain use case — a new post-trade solution to replace its legacy Clearing House Electronic Subregister System (CHESS) platform, which has been running for around 25 years.

“When it was implemented in 1995 it was world-leading and some would say, is still world-leading in its functionality today,” deputy CEO Peter Hiom said. “That said, it’s also one of those 25-year-old systems that in some point in time you run out of COBOL programmers who know how that system works.”

After a few setbacks due to market readiness and the COVID-19 pandemic, go-live for the CHESS replacement is now scheduled for April 2023.

Discussing the project at the Future of Financial Services 2020 virtual conference on Thursday, Hiom said given how new distributed ledger technology (DLT) is, any project based on the tech needs a lot of testing and a lot of rigour around implementation.

“We’ve spent a lot of time reassuring people as to what it isn’t as opposed to what it is — this is not such a radical change, it’s a database technology — we’re not flying to Mars here. We may be being innovative but there are lots of things about the technology that we’re using that are not new,” he said.

The exchange kicked off the process to find a suitable replacement for CHESS around five years ago. Hiom said this coincided with what he called “peak blockchain”, which was when interest in the tech was starting to spur.

But Hiom is hesitant to call it a blockchain system.

“But what’s cool about it is that it allows you to share information between different participants in the market without those participants needing to consistently reconcile their databases to one another, which is the way we’ve been running financial services since day dot.”

Hiom was asked if a DLT-based settlement registry would be the new normal and if in the future, users will look back baffled as to how they operated for so long without such functionality provided by the CHESS replacement.

“I certainly think that’s a future state where it will be expected I will have access to data. I can prove to myself … the cryptographic proofs that tell you what you have is the truth, the whole truth, and nothing but the truth will be seen as quite normal, and data silos — which of course is a constraint on innovation and a constraint on efficiency — will be collapsed as fintech is able to build technology solutions over the top of that,” Hiom said.

“That sort of data-sharing infrastructure as opposed to only on top of the data silos they have access to.”

While the ASX hopes fintechs and the greater financial services ecosystem will benefit from the CHESS replacement, Hiom said it’s “not a free for all”.

“They have to be permissioned by an owner of data to do that, but of course by creating a common infrastructure, where the data silos are removed, our vision is for us to facilitate those fintechs in building new applications and providing those to service recipients who would otherwise have to take a service from a particular provider for everything,” he continued.

“To be able to provide that to the mass market of the financial services industry knowing that it’s operating on an infrastructure being run by someone like ASX, I think it opens up an enormous innovation opportunity.”

MORE FROM THE EXCHANGE