What to consider when choosing a gigabit Ethernet network 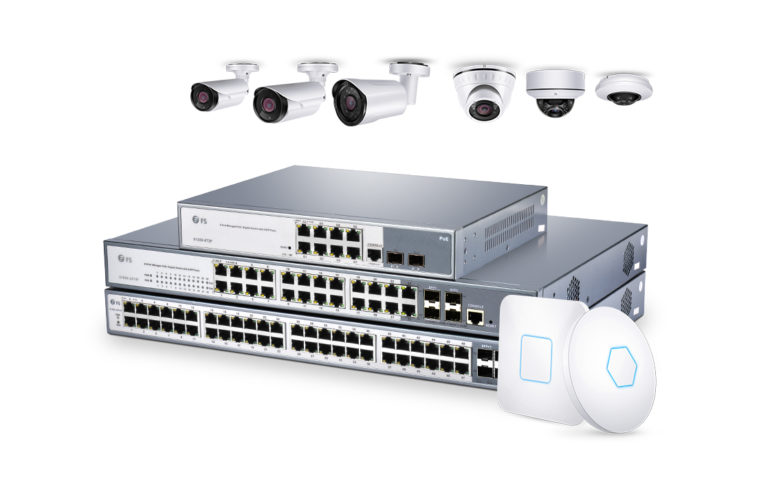 As the importance of distributing AV signals over IP networks continues to grow, so too does the need for a proper network backbone. Both 1Gb and 10Gb network have their advantages—which is best for you?

10Gb only scales as well as your infrastructure does. The addition of more and more 10Gb endpoints on a switch is fine with a non-blocking switch, but these are available only on the higher end of the switch price spectrum. Also, when you’re using more than one switch, you need to think about the uplink between switches. If you have two or three lecture theaters running at 10Gb and four or five devices on each switch, then you need to make sure that the uplinks joining these switches can handle every stream you want to pass over them.

1Gb vs. 10Gb Ethernet: Which is right for your AV network?

If you have infinite resources, infinite money, and infinite data availability, and you can run 10Gb everywhere; video quality is no issue. You should get out exactly what you put in. Using sympathetic compression, though, it’s possible to achieve video quality over 1Gb that rivals uncompressed over 10Gb, though close scrutiny might reveal subjective differences, even when objective quality differences are negligible. The right choice, 1Gb or 10Gb, simply depends on what is most appropriate with respect to the customer’s requirements. In any case, our Tesira platform leverages AVB to automatically protect media streams and stream quality.

Cost is pretty self-explanatory: unsurprisingly, unlimited bandwidth is expensive. If you were to compare equivalent 1Gb and 10Gb switches with the same port count, the 10Gb wouldn’t be 10 times the cost of the 1Gb, but it might be two or three times as expensive. The cost actually lies in the improved backplane technology required and the improved processor capability on the switch. There is a hardware cost associated with processing more data. Cabling itself doesn’t add to the cost, but 10Gb fiber terminations can get a bit pricey.

The pro AV industry seems convinced that eventually we’ll move to having universal 10Gb infrastructure, but the transition from 1Mb to 1Gb was not a speedy one, and I’m not sure how quickly we’ll see 10Gb outlets appearing in meeting room walls. You’re probably planning a long way into the future if you’re buying for 10Gb, though the pressures of higher resolutions and high dynamic range (HDR) are pushing up bandwidth requirements. One upside of our TesiraLUX system is that you can install it with 1Gb, and when the time comes, transition to 10Gb without a change in hardware.

What to consider when choosing a gigabit Ethernet network

An AVB-based addition to our Tesira-integrated, networked AV processing and distribution platform, TesiraLUX allows users to incorporate video in their Tesira design and offers patented dynamic delay equalization technology that automatically syncs audio and video signals. TesiraLUX has both 1Gb and 10Gb media ports, so it supports flexible scaling, and its use of AVB ticks a lot of boxes in terms of any kind of network configuration and automates switch setup, whatever bandwidth used. Simplifying commissioning, system administration, and troubleshooting, the system prevents users from routing traffic incorrectly and provides feedback on why a particular stream or routing wasn’t honored.