Why Rolling Coronavirus Patients Onto Their Stomachs Is Saving Lives 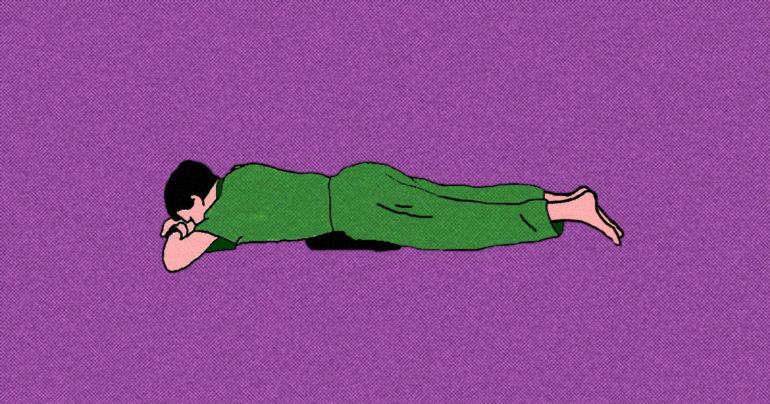 Healthcare workers are finding that flipping COVID-19 patients onto their stomachs, or “prone positioning,” is an effective way to keep them alive in intensive care, according to CNN.

“We’re saving lives with this, one hundred percent,” Mangala Narasimhan, regional director for critical care at Northwell Health in New York city, told CNN. “It’s such a simple thing to do, and we’ve seen remarkable improvement. We can see it for every single patient.”

The idea is to help patients get much needed oxygen into their lungs by placing them on their front. In one instance, a patient at the Long Island Jewish hospital in Queens saw his oxygen saturation rate go from 85 to 98 percent once placed on his stomach, as CNN reports.

“By putting them on their stomachs, we’re opening up parts of the lung that weren’t open before,” Kathryn Hibbert, director of the medical ICU at Massachusetts General Hospital, told CNN.

A more recent study, published in March and conducted at a hospital in Wuhan, China, the epicenter of the global pandemic, found that lying face down was in some cases more helpful than applying positive pressure in the lungs using ventilators in COVID-19 patients.

“This study is the…