Xero kicks off FY21 by banking NZ$34.5 million in profit and lifting revenue by 21% 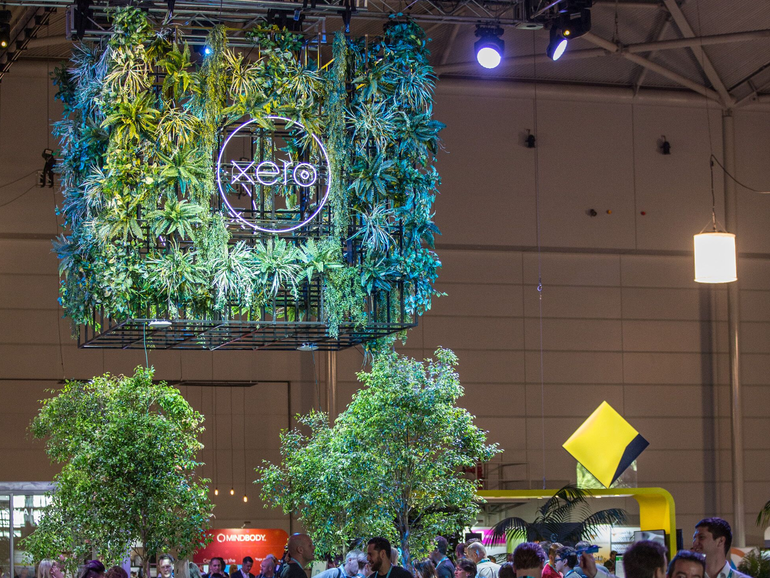 Xero has reported its first half-year results for the 2021 financial year, highlighting that while COVID-19 had some impact on the business, it still managed to deliver a net profit after tax of NZ$34.5 million, a NZ$33.2 million difference from the NZ$1.3 million in H1 FY20.

Operating revenue was up 21% to nearly NZ$410 million.

“This result demonstrates the value our customers attribute to their Xero subscription and the underlying strength of Xero’s business model. We continue to prioritise investment in customer growth and product development in line with the long term opportunity we see,” Xero CEO Steve Vamos said.

On a market-by-market basis, Australia became Xero’s first market to surpass the 1 million subscriber mark. This contributed to Xero achieving an 18% revenue growth to NZ$183 million in Australia.

Neighbouring New Zealand secured 414,000 subscribers during H1 FY20, a 13% lift year-on-year, with total revenue jumping by 13% to NZ$63 million from the NZ$56 million recorded during the previous corresponding period.

Rest of the world markets also continued to perform well, with South Africa and Singapore contributing to a 38% uplift in revenue to NZ$26.7 million and subscriber numbers coming in at 136,000, following 37% year-on-year growth.

“Subscriber growth was positive in all geographies, with stronger net subscriber additions in Australia and New Zealand with relatively less disruption in those markets from COVID-19. During a difficult period, it’s pleasing to report we grew to exceed one million subscribers in both Australia and in our International segment,” Vamos said.

During the year, Xero said it prioritised its focus on addressing customer needs, spending almost NZ$140 million during the period on product development, a 29% increase compared to the same period last year.

The business also continued to support its small business customers with the acquisition of invoice lending platform Waddle for AU$80 million during the half year.

“Xero is a long-term oriented business with ambitions for high-growth. We continue to operate with disciplined cost management and targeted allocation of capital. This allows us to remain agile so we can continue to innovate, invest in new products and customer growth, and respond to opportunities and changes in our operating environment,” the company added.

“The continued uncertainty created by COVID-19 means it remains speculative to provide further commentary on our expected FY21 performance at this time.”