Yes, Black patients do want to help with medical research – here are ways to overcome the barriers that keep clinical trials from recruiting diverse populations 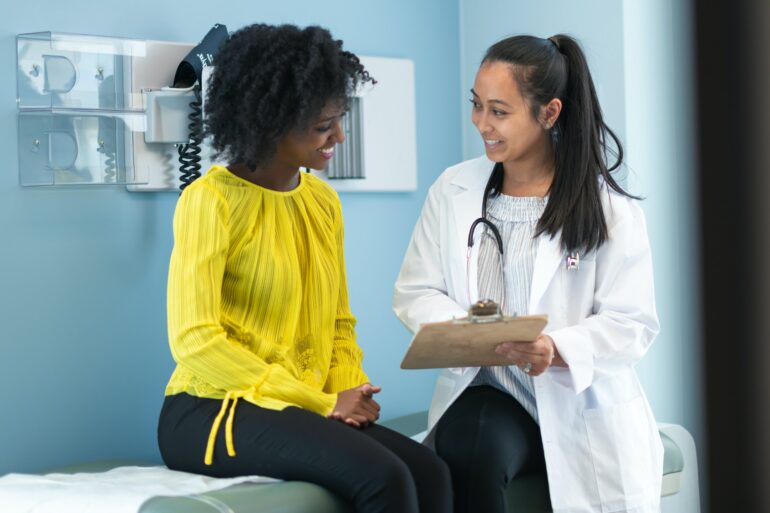 Clinical trials that are representative of all patients are essential to ensure that treatments are effective for everyone. Drugs work differently for each person based on different factors. Including diverse patient populations in clinical trials makes sure these factors are accounted for. But the perception that recruiting white patients is easier, less time-consuming and more cost-efficient than recruiting underrepresented or underserved patients contributes to health disparities seen today.

We are gastroenterology researchers at Morehouse School of Medicine who run clinical trials and study ways to improve participant diversity. Identifying and addressing the barriers to enrolling in research that patients face can not only increase participation, but can also lead to better patient care.

Barriers to clinical trial participation start with a lack of access to trials.

Clinical trials have specific eligibility criteria, and may require a number of study-related visits to the hospital where they’re conducted. But underserved and underrepresented populations often aren’t seen in practices that recruit patients for clinical trials.

Typically, clinical trials are designed by research-focused physicians working in urban medical centers. The majority of Black and Hispanic patients have limited access to the health care system as a whole, and the centers that serve them often do not have the research infrastructure or resources to run clinical trials.

While researchers have made attempts to increase the diversity of clinical trial participants, misconceptions and biases within the medical community about underrepresented populations limit these outreach efforts. For example, beliefs persist that Black patients aren’t willing to participate in research studies and are noncompliant and mistrustful due to historical abuse from medical researchers, such as in the Tuskegee syphilis study.

One example of how lack of diversity in clinical trial participation can lead to poor health for patients is outcomes for inflammatory bowel disease. IBD is a chronic condition that comes in two forms, ulcerative colitis and Crohn’s disease. Patients with IBD have an increased risk of developing colorectal cancer.

Black patients account for 75% of IBD cases at Morehouse School of Medicine. Many of our current patients were either previously misdiagnosed or only treated for their symptoms in the emergency room without further investigation. This has led to many of our patients getting diagnosed with…