An experiment suggested by a Ph.D. student may rewrite chemistry textbooks 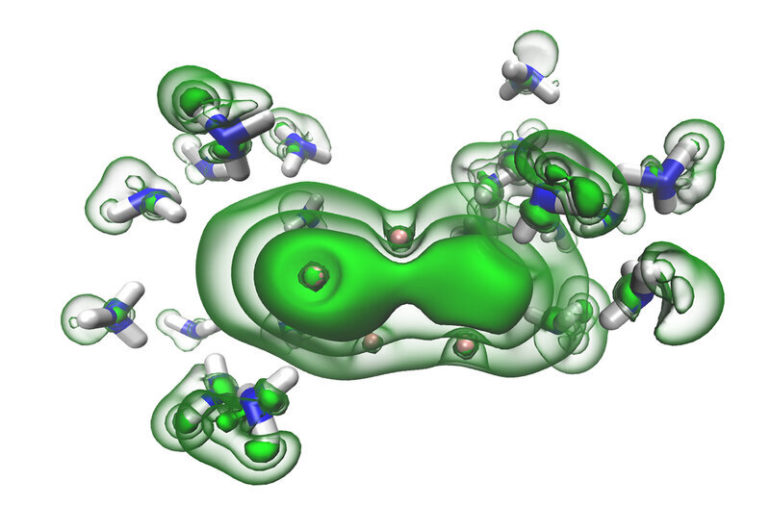 Ryan McMullen had never heard of the USC Dornsife College of Letters, Arts and Sciences when he started casting about for a graduate chemistry program. But on the recommendation of one of his professors, he sent an email to the College’s Professor of Chemistry Stephen Bradforth proposing an experiment to tease out what makes a metal really a metal.

The proposal would not only turn into his Ph.D. thesis but a major scientific breakthrough.

McMullen’s proposal was not an easy sell. The experiment would be expensive and possibly dangerous.

The academics McMullen contacted at other U.S. research universities told him they had funding for their own research, but not for his. But Bradforth had a different response.

“He said, ‘I don’t have funding for your idea but if you come over here we can write a funding proposal together,'” said McMullen, who at the time was finishing up his undergraduate studies at the University of Bristol in the United Kingdom.

Bradforth not only helped McMullen secure funding, prioritizing it for National Science Foundation support over continuing other projects, but he also cobbled together an international team of scientists and arranged his sabbatical to oversee and participate in the main experiments. He also became McMullen’s Ph.D. adviser.

Bradforth reconfigured his lab to protect its scientists. The experiment required liquid ammonia, which can be mildly toxic, and alkaline metal, which can explode if it touches water.

“My lab looks different because of this,” noted Bradforth, who is also divisional dean for…