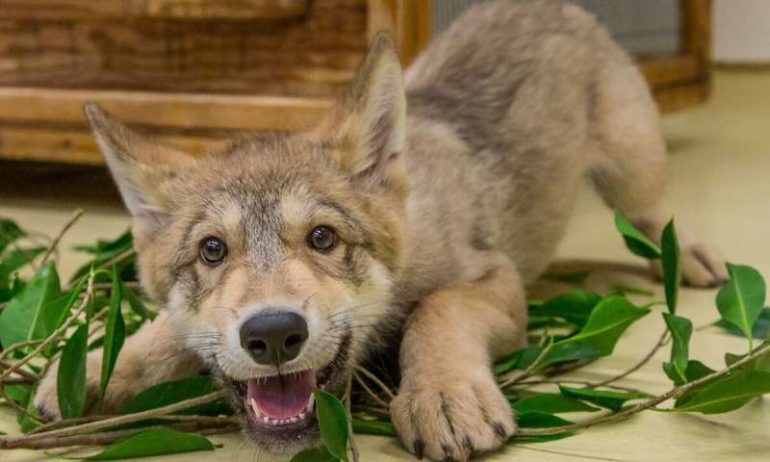 A new study from North Carolina State University suggests that people have more tolerance for wolves after seeing positive videos about them, which could make YouTube an important wolf conservation tool.

“One of the cool things about these results is that positive messaging was effective for changing people’s views. People had more positive attitudes, greater willingness to accept wolves, and were more likely to take action to help their conservation—no matter their political identity or their age—after watching positive videos,” said Nils Peterson, senior author of the study and a professor in NC State’s Department of Forestry and Environmental Resources.

“A lot of wildlife species we care about only need tolerance to persist in a landscape,” Peterson added. “They’re not domestic animals that need a lot of help from us. They just need us not to kill them or destroy their habitat.”

To measure their tolerance, researchers asked questions in three categories: they asked participants about their overall attitudes toward wolves, such as whether they thought wolves were “good” or “bad;” their level of acceptance of wolves in their state and near populated areas; and their intended behaviors, or whether they would be likely to act for or against wolves or their conservation.