Ericsson reliant on networks segment for gains posted throughout 2020 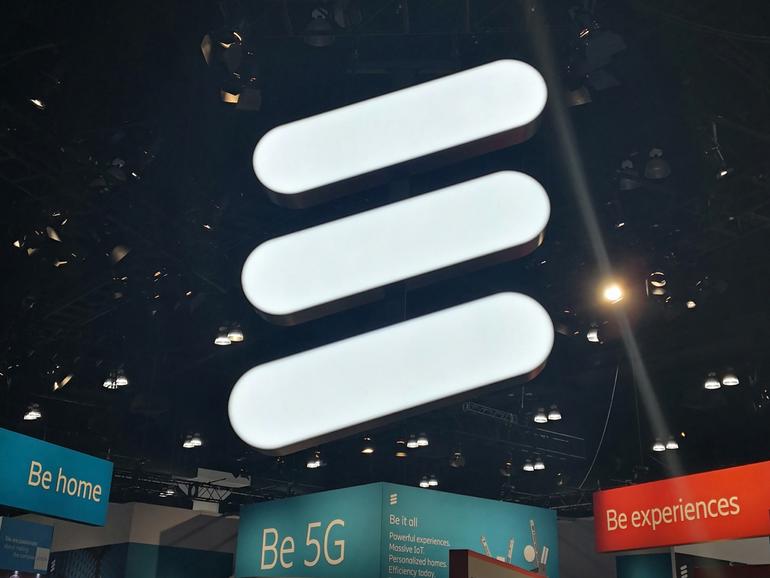 Swedish telco equipment manufacturer Ericsson reported on Friday that despite revenue, its profitability was boosted over the full year to December 31 thanks to its networks division.

Broken down, sales in its networks segment was the only area to see revenue gains, as it increased 7% to SEK166 billion, while digital services decreased 6% to SEK37 billion, managed services lost 12% to SEK22.65 billion across 2020, and its emerging business segment posted a 4% revenue drop to SEK6.5 billion.

In terms of operating income, networks was up 25% and contributed almost SEK31 billion, managed services saw a 32% drop to SEK1.6 billion, while emerging business narrowed its operating loss from SEK12.5 billion to SEK2.4 billion. It was a similar story for digital services which narrowed from SEK4 billion to SEK2.2 billion.

Helping the profitability boost was not needing to pay over a $1 billion in fines. However, Ericsson increased its restructuring costs to SEK 1.3 billion for 2020, and research expenses increased by almost SEK1 billion to SEK39.7 billion.

By geography, the company saw a 26% boost in sales across North East Asia to SEK33.3 billion on the back of 5G deployments in China; 5G was also pinned as the reason for a 5% increase in revenue to SEK73.8 billion in North America; revenue in South East Asia, India, and Oceania was up 1% to SEK30 billion; while sales in Europe and Latin America fell 6% to SEK55.7 billion, with the company making some gains in Europe but not enough to offset reversals in Latin America; and Africa and the Middle East saw a 9% drop in sales to SEK23.3 billion.

President and CEO Börje Ekholm warned that a Swedish decision to ban Chinese vendors from 5G deployments in the nation could backfire on it, and the company had made SEK10 billion from its patent portfolio.

“We are approaching important contract renewals, which could negatively impact 2021 and 2022 earnings,” he said.

“We are confident in the long-term value of our patent portfolio, including a strong position in 5G. We will seek to maximize the net present value of this portfolio, established over many years on the back of R&D investments.”

The company expects the cost of acquisitions, such as its $1.1 billion Cradlepoint purchase, will drag down its 2021 results before it rebounds in 2022.