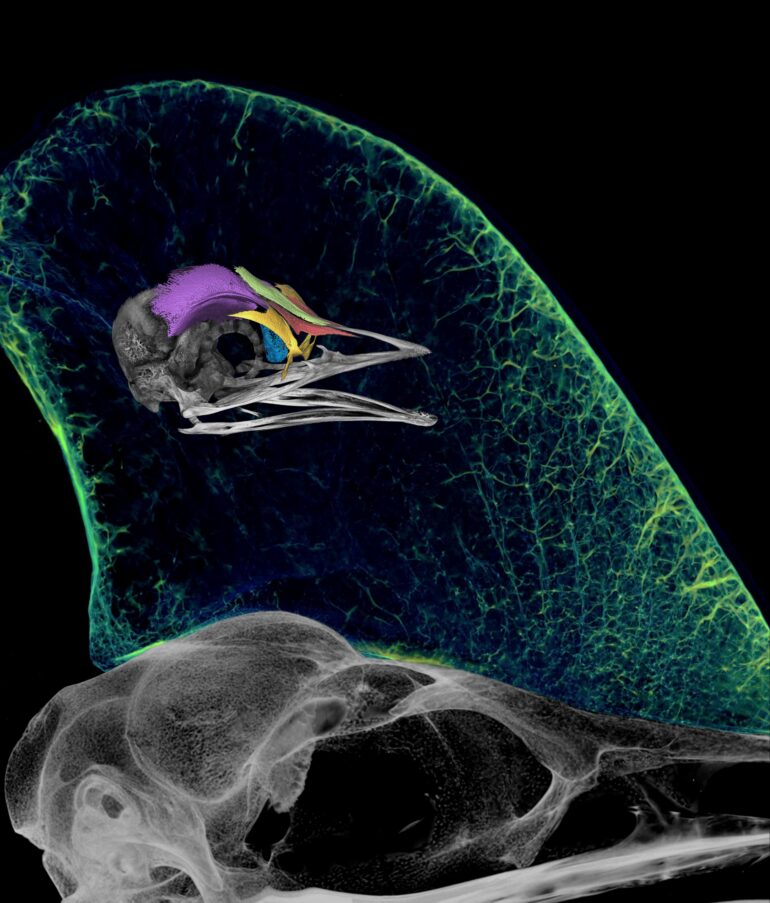 Scientists have often invited the public to see what they see, using everything from engraved woodblocks to electron microscopes to explore the complexity of the scientific enterprise and the beauty of life. Sharing these visions through illustrations, photography and videos has allowed laypeople to explore a range of discoveries, from new bird species to the inner workings of the human cell.

As a neuroscience and bioscience researcher, I know that scientists are sometimes pigeonholed as white lab coats obsessed with charts and graphs. What that stereotype misses is their passion for science as a mode of discovery. That’s why scientists frequently turn to awe-inducing visualizations as a way to explain the unexplainable.

The BioArt Scientific Image and Video Competition, administered by the Federation of American Societies for Experimental Biology, shares images rarely seen outside the laboratory with the public in order to introduce and educate laypeople about the wonder often associated with biological research. BioArt and similar contests reflect the lengthy history of using imagery to elucidate science.

A historical and intellectual moment

The Renaissance, a period in European history between the 14th and 17th centuries, breathed new life into both science and art. It brought together the fledgling discipline of natural history – a field of inquiry observing animals, plants and fungi in their ordinary environments – with artistic illustration. This allowed for wider study and classification of the natural world.

Artists and artistic naturalists were also able to advance approaches to the study of nature by illustrating discoveries of early botanists and anatomists. Flemish artist Peter Paul Rubens, for example, offered remarkable insight into human anatomy in his famous anatomical drawings.

This art-science formula was further democratized in the 17th and 18th centuries as the printing process became more sophisticated and allowed early ornithologists and anatomists to publish and disseminate their elegant drawings. Initial popular entries included John James Audubon’s
“Birds of America” and Charles Darwin’s “The Origin of the Species” – groundbreaking at the time for the clarity of their illustrations.

Publishers soon followed with well-received field guides and encyclopedias detailing observations of what were seen through early microscopes. For example, a Scottish encyclopedia published in 1859, “Chambers’s Encyclopaedia: A Dictionary of Universal Knowledge for the People,” sought to broadly explain the natural…