Autism theory 25 years in the making 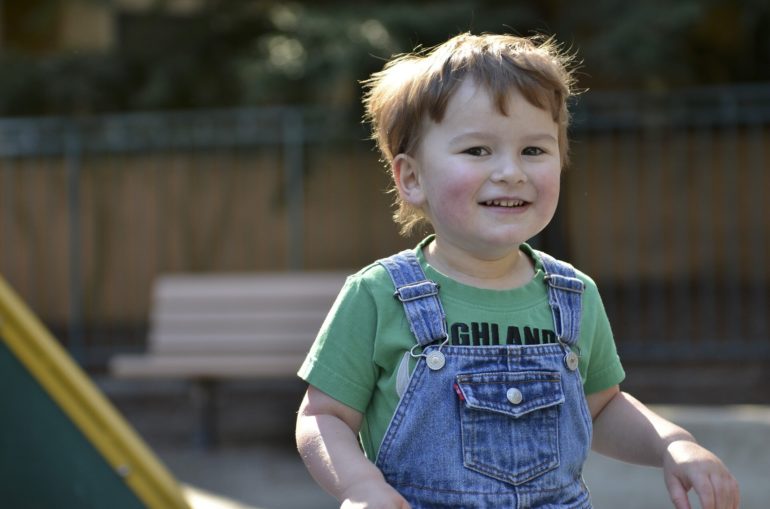 A unifying explanation of the cause of autism and the reason for its rising prevalence has eluded scientists for decades, but a theoretical model published in the journal Medical Hypotheses describes the cause as a combination of socially valued traits, common in autism, and any number of co-occurring disabilities.

T.A. Meridian McDonald, Ph.D., a research instructor in Neurology at Vanderbilt University Medical Center, has spent 25 years researching autism, from a time she could read literally every research paper on the topic in the 1990s until now, when there is an overload of such studies.

“Up until now there have been a lot of theories about the possible causes of autism but none of those theories account for the majority of autism cases,” McDonald said. “There are also a lot of theories as to why the prevalence of autism has been increasing in the population but, to date, there hasn’t been a theory that provides an explanatory model that accounts for all of those phenomena, including the genetics, social history, or characteristics of autism.”

The CDC estimates that 1-in-54 persons are on the autism spectrum.

Consistent with Genetics Research in Autism

McDonald’s theory, titled ‘The Broader Autism Phenotype Constellation-Disability Matrix Paradigm (BAPCO-DMAP) Theory,’ is consistent with the current science on the genetics of autism but shifts the focus to positive traits of autism and to historical events that changed the prevalence of autism in society.

“The (BAPCO) traits are not what people expect. They expect the traits to be about challenges or difficulties, but instead there are six main traits—increased attention, increased memory, a preference for the object world vs. the social world and their environment, increased nonconformity, increased differences in sensory and perception, as well as systemizing.”

BAPCO Can Interact with Development

BAPCO traits alone are not necessarily disabling. A person can have BAPCO traits and still have excellent communication and socialization skills, but too much of any of these traits can affect development.

For example, although it seems counterintuitive, McDonald outlines how increased memory and attention can delay language development in children with BAPCO traits.

“Typical babies have tiny attention spans and working memory. These limitations on memory and attention actually help babies learn their first language by breaking the words into their tiniest parts,” she said.

“But an infant with very high levels of attention and memory has a harder time with learning language because they are unable to break the language down to very small parts, so they learn groups of sounds instead.”

McDonald describes how increased memory and attention can lead to echolalia, where children speak in, or repeat, long phrases without seeming to understand them.

“You can often see children with autism engaging in sense-making activities, such as watching the same show over and over and memorizing information,” she said.

BAPCO Can Interact with Disabilities

BAPCO traits can also interact with disabilities. If a person has BAPCO traits and they also have a disability such as Down syndrome or information processing disorder, then those things combined can create greater challenges than what would be experienced by an individual who has only a BAPCO personality or a disability, but not both.

Increased Prevalence of BAPCO and Autism

McDonald’s theory also highlights how the prevalence of autism has increased in higher income countries due to societal changes that increase freedoms in education, employment and other opportunities for both men and women.

“The frequency and intensity of BAPCO traits in the U.S. have increased, for example, because individuals are more likely to meet and have children with other individuals with similar education, occupations and interests than would have been possible 100 years ago,” she said.

“When men and women with BAPCO traits have children it can increase both the frequency and intensity of BAPCO traits in the population.”

No Cure for Autism

McDonald said she now knows what causes autism but it is not something that could be cured and, honestly, she wouldn’t want to do that.

“What we call ‘autism’ is the BAPCO personality combined with a disability or very intense BAPCO traits,” she said. “Because the BAPCO is made of socially valued traits, it is not possible to cure autism. Instead, we need to focus on the full range of disabilities that affect people with and without the BAPCO personality.”

McDonald said future research should focus on the causes and treatment of underlying disabilities and also on providing supports such as interventions for individuals with disabilities, including those who have this combination of BAPCO and disability intersection.

“When we talk about autism we need to address the developmental disabilities that these individuals are experiencing but also find way to support and enhance their broader autism trait constellations,” she said.

Autism traits increase thoughts of suicide in people with psychosis