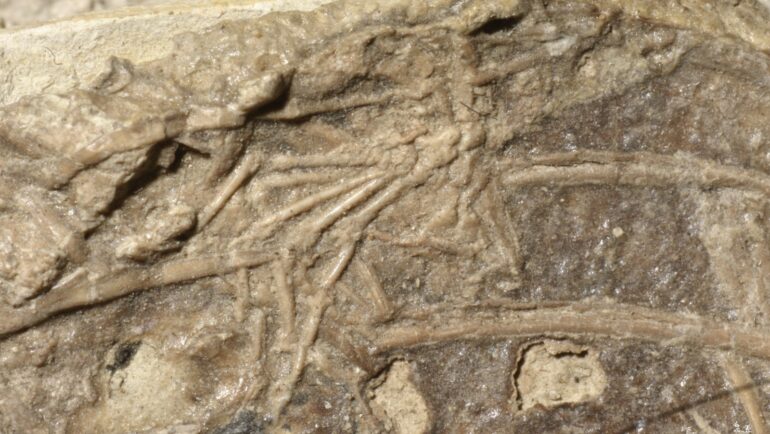 Scientists at the Australian Institute of Marine Science (AIMS) have found some fast-growing coral species on the Great Barrier Reef slow down their growth rates when exposed to warm water.

The study, published recently in the Proceedings of the Royal Society B, show they are likely to experience a double whammy with high mortality during acute heat stress events and significant reductions in growth due to an increasingly warming ocean.

Fast growing coral species, such as the ones examined for this study, are common on the Great Barrier Reef, providing essential shelter for other marine life. But they are some of the most susceptible to marine heat waves, bleach easily and can break during storms.

Recent surveys for AIMS’ Long Term Monitoring Program found that increases in hard coral cover in northern and central regions were largely driven by these species.

“Our results demonstrate that these fast-growing table corals, critical for reef recovery, have evolved strategies that are perfect to maximize growth in their current environment,” said Dr. Juan Ortiz, senior author of the study.

“But these initial findings may indicate that they have limited potential for adaptation to future hotter conditions.”

The study is the first to take such a deep dive into quantifying the relationship between coral growth and temperature. The growth of four coral species from one reef on the central Great Barrier Reef were tracked over a month across 10 different temperatures between 19°C and 31°C in AIMS’ National Sea Simulator.

Dr. Mariana Alvarez Noriega, lead author of the study, was surprised by how consistently individual colonies of the same coral species responded to temperature.

“We were expecting different species to have different responses and we confirmed that, but we were not expecting to find such a consistent thermal response between individuals of the same species,” she said.

While individuals of the same species grew at vastly different rates, the temperature at which they grew fastest was remarkably similar.

Dr. Ortiz added, “Low variability in their response to temperature could make it harder for corals to naturally evolve higher thermal tolerance.

“This was a technically challenging and ambitious study made possible by the unique facilities and controlled environment of the National Sea Simulator. We are looking forward to expanding our initial investigations across more coral species from different parts of the Reef later this year,” continued Dr. Ortiz.

“To gain more insights, we need to understand what is happening at a bigger scale and across more species.”

“While the world works to address emissions reduction, it is imperative that we research and implement solutions not only to protect existing coral reefs and their biodiversity from the acute impact of climate change, but also help them adapt to the rapid pace of change.

“Research insights like this, are a critical step on the journey to developing safe and effective solutions to help our Reef recover and adapt from the impacts of climate change.”

Dr. Ortiz added, “These results, together with the follow up experiments are critical to develop models that will help us predict the future state of the Reef under different climate change scenarios. This work will also help us understand the potential benefits of different interventions.”