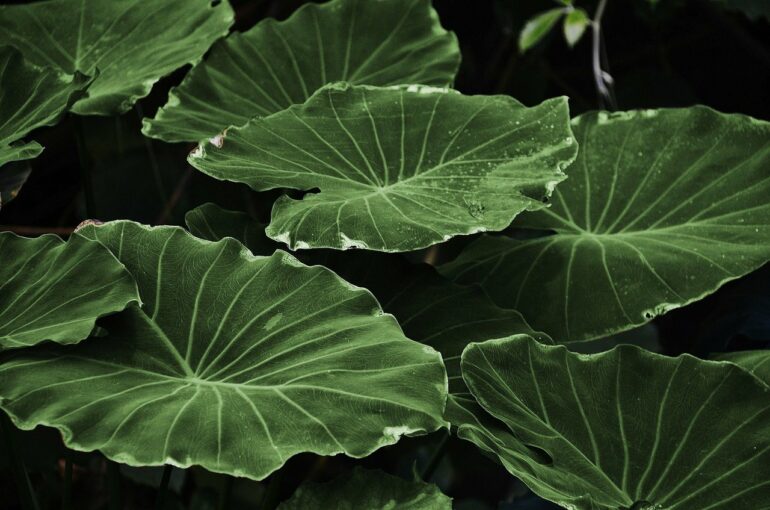 Scientists from the Max Planck Institute for Plant Breeding Research (MPIPZ) and the University of Cologne, Germany, have discovered a novel biochemical mechanism explaining how immune proteins defend plants against invading microorganisms. Their findings are published in the journal Cell.

A subset of these immune receptors harbors specialized regions known as toll-interleukin-1 receptor (TIR) domains and function as enzymes, special proteins that break down the molecule nicotinamide adenine dinucleotide (NAD+), a highly abundant, multi-functional small molecule found in all living cells. Breakdown of NAD+, in turn, activates additional immune proteins, ultimately culminating in the so-called “hypersensitive response,” a protective mechanism that leads to the death of plant cells at sites of attempted infection as an effective way to protect the plant as whole. However, studies have shown that breakdown of NAD+, while essential, is not sufficient for plant protection, suggesting that additional mechanisms must be involved.

The authors, led by the corresponding authors, Jijie Chai, who is affiliated with the MPIPZ, the University of Cologne, and Tsinghua University in Beijing, China, Paul Schulze-Lefert from the MPIPZ, and Bin Wu from School of Biological Sciences, Nanyang Technological University, Singapore, examined the function of the TIR proteins and could show that these receptors not only broke down NAD+, but intriguingly possess an additional function—the TIR domains were also processing molecules with phosphodiester bonds, typically found in RNA and DNA, which are present in cells mainly as large, linear single- or double-stranded molecules.

Using structural analysis, the authors could show that TIR proteins form different multi-protein structures for breakdown of NAD+ or RNA/DNA, explaining how one and the same protein can carry out two roles. To cleave the RNA/DNA molecules, the TIR proteins follow the contours of the RNA/DNA strands and wind tightly around them like pearls on a string.  The ability of TIR proteins to form two alternative molecular complexes is a characteristic of the entire immune receptor family. The exact shape of the TIR proteins thus dictates the respective enzyme activity.

The authors went on to show that this function itself was not enough for cell death, suggesting that specific small molecules generated by the breakdown of RNA and DNA were responsible. Using analytical chemistry, the scientists could identify the molecules as cAMP/cGMP (cyclic adenosine monophosphate/cyclic guanosine monophosphate), so-called cyclic nucleotides that are present in all kingdoms of life. Intriguingly, rather than the well-characterized 3′,5′-cAMP/cGMP, the authors analysis showed that the TIR domains were triggering the production of the so-called non-canonical 2′,3′-cAMP/cGMP, enigmatic “cousins,” whose precise roles have thus far been unclear. When they reduced TIR-mediated production of 2′,3′-cAMP/cGMP, cell death activity was impaired, demonstrating that the 2′,3′-cAMP/cGMP molecules are important for the plant immune response.

If 2′,3′-cAMP/cGMP promote cell death in plants in response to infection, then it stands to reason that their levels would be kept tightly in check. Indeed, the authors discovered that a known negative regulator of TIR function in plants, NUDT7, acts by depleting 2′,3′-cAMP/cGMP. Similar negative regulators are released by certain pathogenic microorganisms during infection inside plant cells, and the scientists could show that these pathogen proteins also deplete 2′,3′-cAMP/cGMP. This suggests that invading microorganisms have evolved clever strategies to disarm the 2′,3′-cAMP/cGMP-dependent plant defense mechanism for their own benefit.

Dongli Yu, one of three co-first authors of this study, together with Wen Song and Eddie Yong Jun Tan, sums up the significance of his study thus: “We have identified a new role for the TIR domain of immune receptors in protecting plants against infection. Looking forward, identifying and characterizing the targets of 2′,3′-cAMP/cGMP will suggest novel strategies for making plants more resistant to harmful microbes and in this way contribute to food security.”