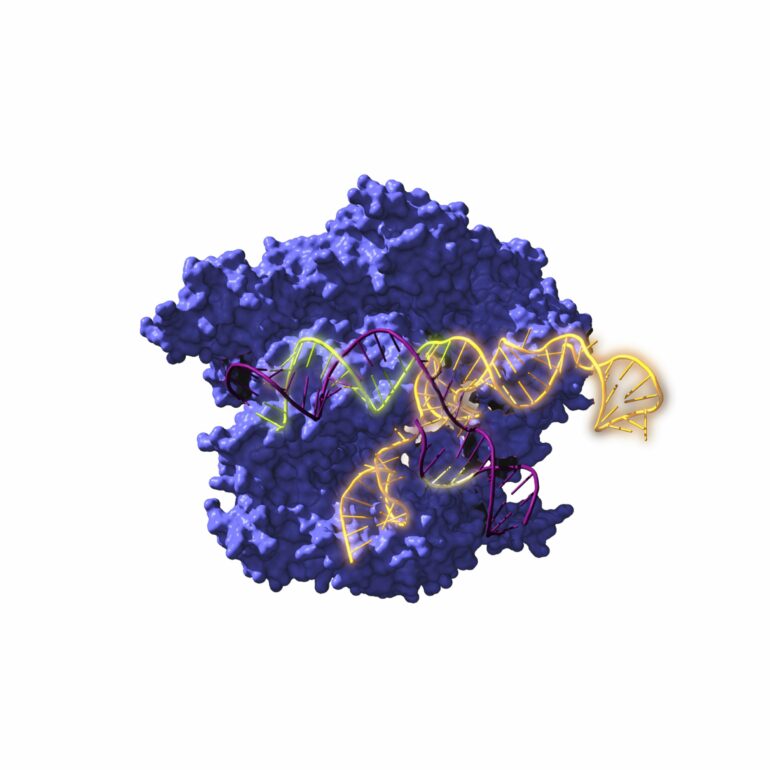 As anyone who has ever attended a cocktail party can tell you, shedding inhibitions makes you more talkative and possibly more prone to divulging secrets. Fungi, it turns out, are no different from humans in this respect.

It is the first time that the technique, multiplex base-editing (MBE), has been deployed as a tool for mining fungal genomes for medically useful compounds. Compared to single-gene editing, the MBE platform reduces the research timeline by over 80% in equivalent experimental settings, from an estimated three months to roughly two weeks.

Fungi and other organisms produce bioactive small molecules such as penicillin to protect themselves from disease agents. These bioactive natural products (NPs) can be used as drugs or as molecular blueprints for designing new drugs.

Using the MBE technology, the Gao lab at Rice’s Brown School of Engineering induced fungi to produce significantly more natural compounds, including some previously unknown to the scientific community.

The study is published in the Journal of the American Chemical Society.

Base-editing refers to the use of CRISPR-based tools in order to modify a rung in the spiral ladder of DNA known as a base pair. Previously, gene modifications using base-editing had to be carried out one at a time, making the research process more time-consuming. “We created a new machinery that enables base-editing to work on multiple genomic sites, hence the ‘multiplex,'” Gao said.

Gao and her team first tested the efficacy of their new base-editing platform by targeting genes encoding for pigment in a fungal strain known as Aspergillus nidulans. The effectiveness and precision of MBE-enabled genome edits was readily visible in the changed color displayed by A. nidulans colonies.

“To me, the fungal genome is a treasure,” Gao said, referring to the significant medical potential of fungi-derived compounds. “However, under most circumstances, fungi ‘keep to themselves’ in the laboratory and don’t produce the bioactive small molecules we are looking for. In other words, the majority of genes or biosynthetic gene clusters of interest to us are ‘cryptic,’ meaning they do not express their full biosynthetic potential.

“The genetic, epigenetic and environmental factors that instruct organisms to produce these medically useful compounds are extremely complicated in fungi,” Gao said. Enabled by the MBE platform, her team can easily delete several of the regulatory genes that restrict the production of bioactive small molecules. “We can observe the synergistic effects of eliminating those factors that make the biosynthetic machinery silent,” she said.

Disinhibited, the engineered fungal strains produce more bioactive molecules, each with their own distinct chemical profiles. Five of the 30 NPs generated in one assay were new, never-before-reported compounds.

Why parents in their prime produce the best offspring

“These compounds could be useful antibiotics or anticancer drugs,” Gao said. “We are in the process of figuring out what the biological functions of these compounds are and we are collaborating with groups in the Baylor College of Medicine on pharmacological small-molecule drug discovery.”

Gao’s research plumbs fungal genomes in search of gene clusters that synthesize NPs. “Approximately 50% of clinical drugs approved by the U.S. Food and Drug Administration are NPs or NP-derivatives,” and fungi-derived NPs “are an essential pharmaceutical source,” she said. Penicillin, lovastatin and cyclosporine are some examples of drugs derived from fungal NPs.