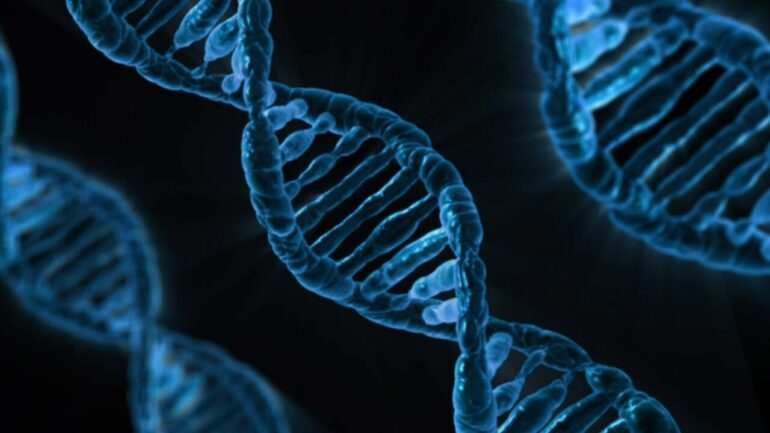 A team led by investigators at Massachusetts General Hospital (MGH) has overcome a major constraint for cutting and editing DNA by CRISPR-Cas enzymes and other technologies. The recent innovation, which is published in Nature Biotechnology, will simplify and expedite molecular cloning approaches and expand their utility.

CRISPR-Cas editing has transformed the ability of researchers to alter DNA—for example, to cleave specific DNA sequences in ways not possible with restriction enzymes, or proteins isolated from bacteria that have been used for decades to cleave DNA sequences at specific sites. Although CRISPR-Cas tools can be programmed to target and cut virtually any DNA sequence, a major constraint in their targeting is the requirement to first recognize a short sequence flanking the target called a protospacer adjacent motif (PAM). Therefore, DNA could previously only be cut at sites flanking this specific motif.

In this latest research, the team that previously engineered a nearly PAMless CRISPR–Cas9 variant, named SpRY, tested its utility to serve as a universal DNA cleavage tool.

By designing SpRY and guide RNA (gRNA) complexes that targeted more than 130 DNA sequences in laboratory experiments, the scientists surprisingly discovered that SpRY is PAMless in vitro and can effectively cleave DNA at any sequence programmed by the gRNA. The investigators also showed that their technology can overcome limitations of restriction enzymes.

“We demonstrate that SpRY DNA digests—or SpRYgests—enable DNA cutting at practically any sequence, including a wide range that were previously untargetable with restriction enzymes or other CRISPR-Cas proteins,” says senior author Benjamin Kleinstiver, Ph.D., an Assistant Investigator at the Center for Genomic Medicine at Mass General Hospital and an Assistant Professor at Harvard Medical School. “This new method permits researchers to cut DNA in a test tube at any DNA location of choice. The new capabilities offered by SpRYgests will accelerate and reduce the cost of various basic research applications, including for studies that could have eventual clinical implications.”

The researchers envision that SpRYgests could be widely applicable to simplify typical molecular cloning approaches, for more complex cloning methods, for assembling next-generation sequencing libraries, and many others.