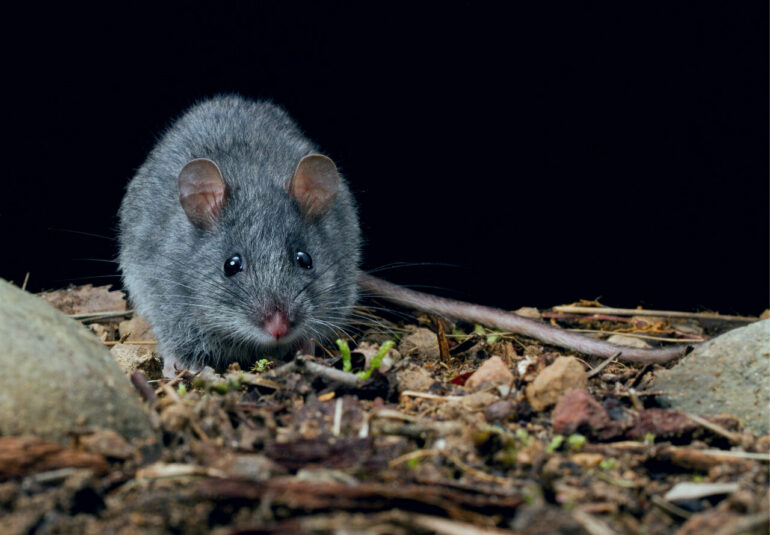 New research from The Australian National University (ANU) has mapped the DNA from more than 150 species of native rodents from across Australia, New Guinea and Melanesian islands, painting a clearer picture of how they’re related and how they ended up spreading across the Pacific.

“There are over 150 species in Australia and New Guinea that aren’t found anywhere else in the world, like the rakali—or ‘water rat’—that’s often seen swimming around Canberra’s lakes,” Dr. Roycroft said. “Until now, we’ve known very little about the evolution and origin of native rodents, especially species in New Guinea.”

The team used a new approach to get DNA from museum specimens up to 180 years old, including many extinct and elusive species.

“One specimen of Guadalcanal rat from the Solomon Islands dates back to the 1880s, and the species hasn’t been seen since. It’s listed as critically endangered, and very possibly already extinct. We were curious to revisit these old specimens using modern technology,” Dr. Roycroft said.

The research shows that mountain formation in New Guinea five million years ago was the trigger for the spread of native rodents across the region. The expansion of New Guinea opened up new environments for rodents to adapt to, including through increased connectivity with Australia, Solomon Islands and Maluku Islands.

“We’ve known for some time that Australia’s native rodents originated in Asia and arrived in our region via water—possibly a single pregnant animal floating across on a piece of driftwood. Now we have an accurate timeline for this, and an explanation for why we see so many species today,” Dr. Roycroft said.

“Our study shows native rodents are exceptional at colonizing new areas. When they first arrived in Australia they adapted to a lot of new environments—including the arid desert.”

According to Dr. Roycroft, having extra information about native rodents’ history could prove vital to the future of these species.

“Native rodents have a deep intrinsic value in our ecosystems. They’re ecosystem engineers; they aerate soil via burrowing and foraging and they help to disperse seeds and fungal spores,” she said.

“They also play a role in food webs as an important source for native predators, and in turn they feed on plants, fungi and smaller animals themselves.

“But they also have the highest extinction rate of any Australian mammal group, due to extreme habitat loss and introduced predators. If we lose even one native species, it can throw off the balance in an ecosystem.

“Understanding how our native rodents evolved and adapted will help us to conserve those we have left.”

The study has been published in Current Biology.