The origins of donkey domestication 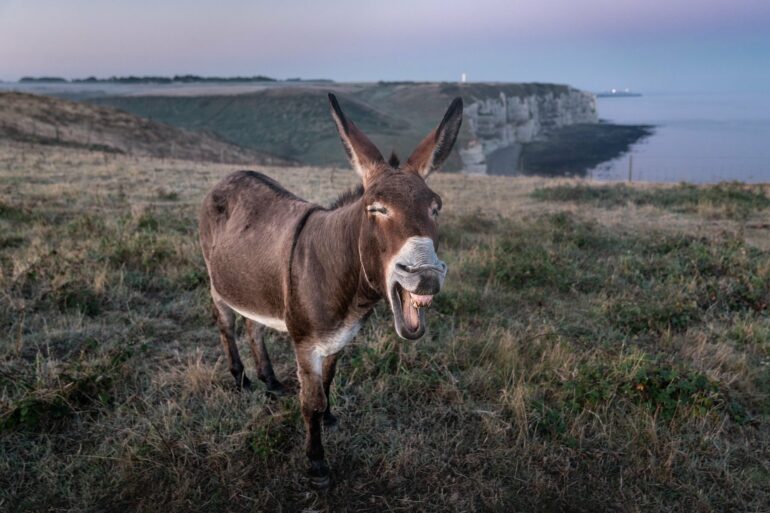 The donkey has shaped the history of humankind, both as a source of power for farm work, and of transportation in sometimes hard to reach areas.

To understand the history of the donkey’s domestication, teams at the Center for Anthropobiology and Genomics of Toulouse (CNRS/ Université Toulouse 3 Paul Sabatier) and scientists from 37 laboratories around the world worked together to build and analyze the most complete panel of genomes ever studied for this animal.

It contains the genomes of 207 contemporary donkeys living on all continents, as well as those of 31 early donkeys and 15 wild equids.

In an article published on 9 September in Science, the researchers reveal that the donkey was first domesticated in Africa in 5,000 B.C.E, around the time when the Sahara became the desert region we know today. It was only 2,500 years later that donkeys left their place of origin in Africa and reached Europe and Asia, where this species developed lineages that, in some cases, still exist today.

By analyzing archaeological remains, scientists also uncovered evidence of a previously unknown genetic lineage of donkeys that lived in the Levant 2,000 years ago. Furthermore, the influence of this lineage is thought to extend far beyond the region, and still today, fragments of its genetic heritage can be found throughout Europe.

These discoveries call for new archaeological digs to find the initial source of domestication in Africa, as well as the sequencing of other early donkey genomes on both shores of the Mediterranean sea, to better understand the role of this animal in the history of trade between Europe and North Africa.