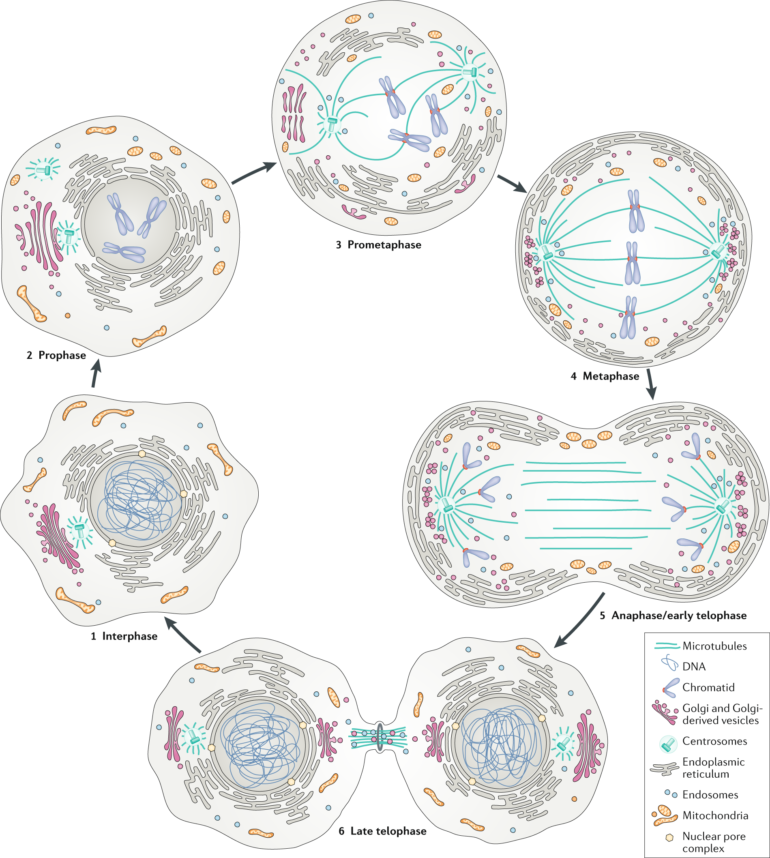 Our cells perform a marvel of engineering when it comes to packing information into small spaces. Every time a cell divides, it bundles up an amazing 4 meters of DNA into 46 tiny packages, each of which is only several millionths of a meter in length. Researchers from EMBL Heidelberg and the Julius-Maximilians-Universität Würzburg have now discovered how a family of DNA motor proteins succeeds in packaging loosely arranged strands of DNA into compact individual chromosomes during cell division.

The researchers studied condensin, a protein complex critical to the process of chromosome formation. Although this complex was discovered more than three decades ago, its mode of action remained largely unexplored. In 2018, researchers from the Häring group at EMBL Heidelberg and their collaborators showed that condensin molecules create loops of DNA, which may explain how chromosomes are formed. However, the inner workings by which the protein complex achieves this feat remained unknown.

“We have been working on this problem for a long time. But only now, by combining different experimental approaches, we have found an answer to this long-standing question,” said Christian Häring, former Group Leader at EMBL Heidelberg and now Professor at the Julius-Maximilians-Universität Würzburg.

Through meticulously designed experiments, some of which involved observing and manipulating single condensin molecules while they were in the process of forming DNA loops, the researchers found how different parts of the complex collectively act as a molecular machine: one part holds the DNA steady, like an anchor, whereas the other acts as a motor which moves the DNA forward, thus creating a wide loop.

Like other motor proteins, condensin takes “steps” along the DNA, burning cellular energy in the form of ATP while doing so. However, these steps are more than 500 times longer than the steps taken by other DNA motor proteins, even though the amount of energy used is roughly the same. “It’s like a formula one racing car with the energy efficiency of an e-bike,” said Indra Shaltiel, the first author.

“Advancements in cryo-electron microscopy techniques allowed us to visualize this complex mechanism in unprecedented detail,” said Sebastian Eustermann, Group Leader at EMBL Heidelberg and a senior author of the study published in Science. “We could capture condensin in action and derived a molecular choreography of how ATP fuels its motor activity—a key step towards understanding DNA loop formation. Similar loops and related molecular machines have been implicated in diverse genomic processes, including the control of how genes are switched on and off in between cell divisions. Consequently, our findings may have even wider implications.”

Condensins belong to one of the most evolutionarily ancient families of chromosomal proteins. The discovery of this new mechanism thus opens up a whole new field of study. “Members of the class of motor proteins condensin belongs to are presumably essential for all life on earth,” Häring said. “It is obvious we are only just starting to understand their roles and how they might be affected in human conditions.”

AI breakthrough could revolutionize how we research dinosaur fossils


Citation:
Uncovering the inner workings of the molecular machinery that shapes chromosomes during cell division (2022, June 3)