Under a moon spell: Shark attacks related to lunar phases 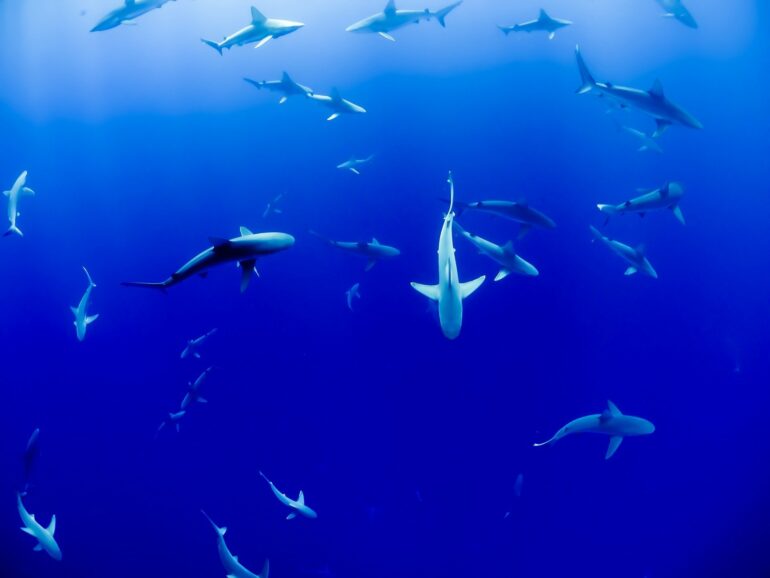 What makes this research important is the abundance of data the researchers analyzed. Their findings are based on a global shark attack record collected during a 55-year period from 1960 to 2015 from the International Shark Attack File housed in the Florida Museum of Natural History at the University of Florida. Being able to crunch numbers for shark attacks across the globe and over the course of decades revealed a clear correlation between lunar phases and shark attacks, although the reasons why remain unknown.

“It’s not a matter of more light at night for sharks to see. Most shark attacks occur in the daylight. However, the moon can exert other forces on Earth and its oceans in ways that are much more subtle—for example, the gravitation pull that we see affect the tides,” said Steve Midway, LSU associate professor and researcher on the project. His combined expertise in fisheries ecology and statistical analyses in the College of the Coast & Environment’s Department of Oceanography & Coastal Sciences allowed him to add a unique perspective to this research.

The scientists say it is still too early to demonstrate that lunar illumination is a causative factor for shark attacks. However, their new data serves as a building block towards better understanding shark attacks and could be useful for developing recommendations for water-based recreational activities in the future.

“The abundance of data we have would suggest that there is something there that’s worth continuing to look at,” Midway said.

The research was published in Frontiers in Marine Science.