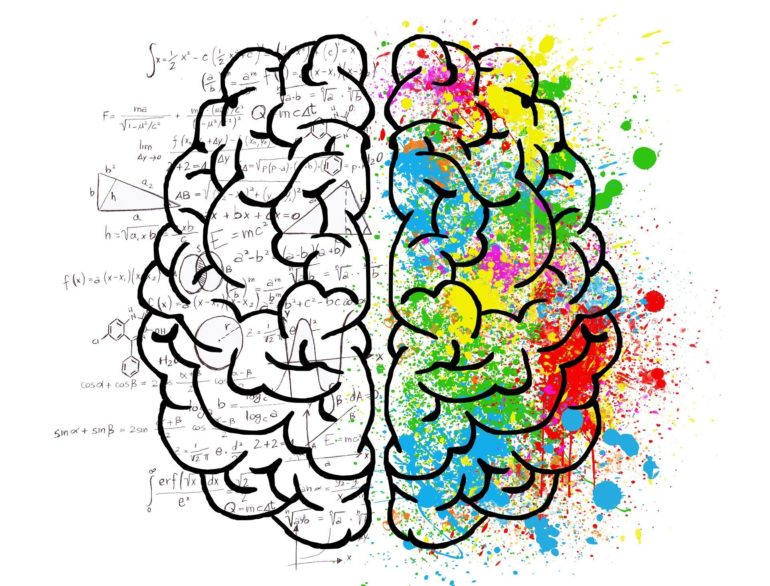 New research has revealed that people with the ability to visualize vividly have a stronger connection between their visual network and the regions of the brain linked to decision-making. The study also sheds light on memory and personality differences between those with strong visual imagery and those who cannot hold a picture in their mind’s eye.

The research, from the University of Exeter, published in Cerebral Cortex Communications, casts new light on why an estimated one-three percent of the population lack the ability to visualize. This phenomenon was named “aphantasia” by the University of Exeter’s Professor Adam Zeman in 2015 Professor Zeman called those with highly developed visual imagery skills “hyperphantasics.”

The scans revealed that people with hyperphantasia have a stronger connection between the visual network which processes what we see, and which becomes active during visual imagery, and the prefrontal cortices, invovled in decision-making and attention. These stronger connections were apparent in scans performed during rest, while participants were relaxing—and possibly mind-wandering.

Despite equivalent scores on standard memory tests, Professor Zeman and the team found that people with hyperphantasia produce richer descriptions of imagined scenarios than controls, who in turn outperformed aphantasics. This also applied to autobiographical memory, or the ability to remember events that have taken place in the person’s life. Aphantasics also had lower ability to recognize faces.

Professor Zeman said: “Our research indicates for the first time that a weaker connection between the parts of the brain responsible for vision and frontal regions involved in decision-making and attention leads to aphantasia. However, this shouldn’t be viewed as a disadvantage—it’s a different way of experiencing the world. Many aphantasics are extremely high-achieving, and we’re now keen to explore whether the personality and memory differences we observed indicate contrasting ways of processing information, linked to visual imagery ability.”

The study is entitled “Behavioral and Neural Signatures of Visual Imagery Vividness Extremes: Aphantasia vs. Hyperphantasia’ and is published in Cerebral Cortex Communications.

Aphantasia clears the way for a scientific career path