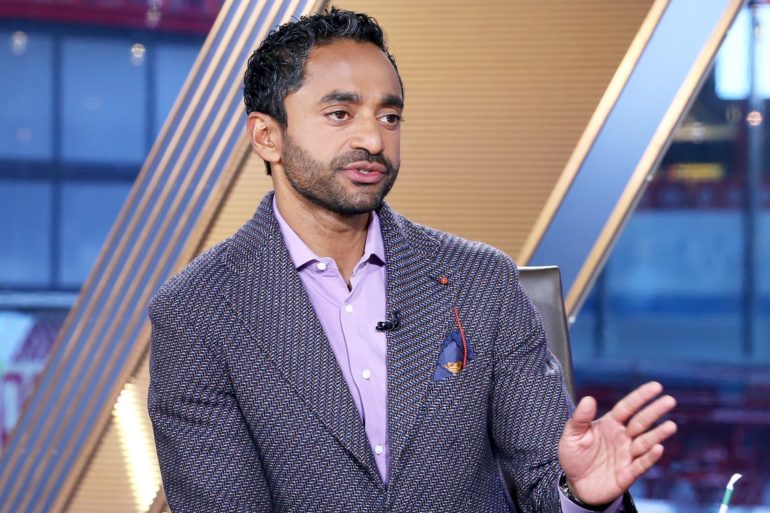 Chamath Palihapitiya-backed Clover Health Investments said Friday it received a notice of investigation from the Securities and Exchange Commission and that it intends to cooperate.

Clover, however, pushed back against a critical report from short-selling specialist Hindenburg Research, saying some claims in the report were “completely untrue.”

On Thursday, Hindenburg published a scathing report, the title of which called Clover Health a “broken business,” sending the insurance firm’s shares down more than 12%, their biggest daily percentage drop in four months. Shares of Clover rose more than 3% in premarket trading Friday after the company published its response. Hindenburg, which has a history of publishing short-selling research, said Thursday it does not hold a position in Clover.

Hindenburg also said Clover was under investigation from the Department of Justice and the investigation was not disclosed to investors. In its response to the Hindenburg report on Friday, Clover said it has received inquiries from the DOJ, but did not believe the inquiries were material to its investors. The company characterized the DOJ inquiries as standard practice since Clover works with the Medicare system.

Clover said it decided it did not need to disclose the DOJ inquiries after consultation with its lawyers. The company did not say what the DOJ’s inquiries were about. On the SEC side, Clover said it received the letter from the agency on Thursday following the publication of Hindenburg’s report. The company said it was unware of any investigations outside of the letter from the SEC it received Thursday.

The DOJ on Thursday declined to comment on any potential investigations or inquiries related to Clover.

In addition to the alleged investigations, Clover responded to Hindenburg’s critique of a separate company that shares investors and governance with Clover called Seek Insurance. Hindenburg alleged Seek Insurance, a site designed to help people find Medicare plans, doesn’t disclose its relationship to Clover even though its website characterizes itself as an unbiased platform for choosing a health plan. Clover said in its response that Seek Insurance is an affiliate of Clover, but is still independent start-up.

Clover also said Seek’s website would be updated soon with more information, and published a breakdown of the plans Seek customers choose. According to Clover, 13.5% of Seek customers chose a Clover plan, behind CVS/Aetna (17%), Humana (20%) and Cigna (20%).

Finally, Clover addressed Hindenburg’s allegations that the company’s software prompts doctors to charge the Medicare system more than necessary, a practice called “upcoding.” Hindenburg said Clover’s software encourages upcoding with “irrelevant diagnoses” to “deceive” and charge the Medicare system more. Clover denied those allegations in its response, and said doctors receive a flat payment for office visit, and that it’s up to the doctor to choose the diagnosis.

You can read all of Clover’s lengthy, point-by-point response to Hindenburg here.

–Reuters contributed to this report.