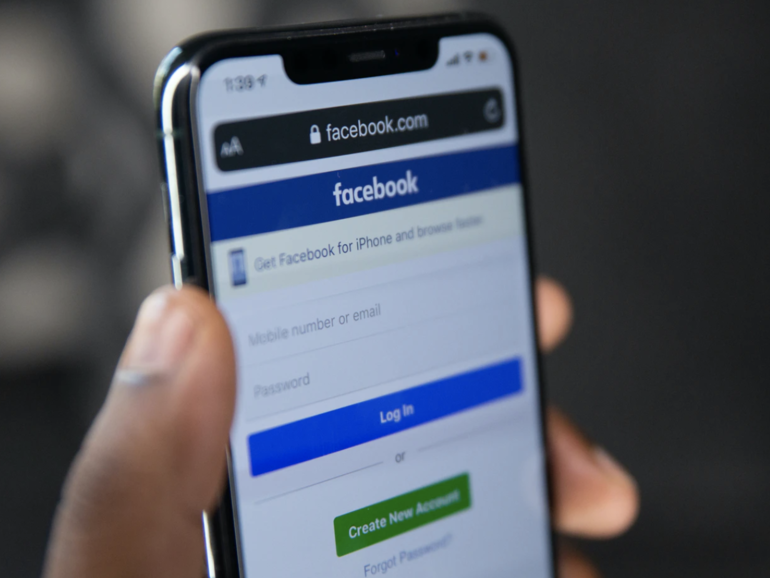 A woman from Iowa has pleaded guilty to sharing confidential photos then published to a social media group focused on outing “snitches”.

On Thursday, the US Department of Justice (DoJ) said that two individuals were involved in the scheme: Rachel Manna, a resident of West Des Moines, and Ankeny, Iowa-based Danielle Taff, who was formerly employed as a contractor paralegal for the US Attorney’s Office for the Southern District of Iowa.

Taff worked in the civil division, and so should have been nowhere near records related to criminal cases.

However, in 2018, 33-year-year Manna asked Taff, as her acquaintance, to access information relating to “certain defendants in a criminal investigation and prosecution being handled by the US Attorney’s Office,” according to the DoJ.

Taff agreed to Manna’s request and in mid-May, the 37-year-old used her government PC to access criminal investigation files on the district’s shared storage drive.

After finding records relating to police interviews with “at least two individuals” who cooperated in a drug trafficking investigation, Taff pulled out her mobile phone and took photographs of the files.

Taff then handed over her photographs, of which there were approximately 30, to Manna.

These photographs, which identified the people who were helping the police in their investigation, were then shared by Manna to a Facebook group dedicated to “outing snitches” in the Des Moines region.

Individuals labeled as snitches by cooperating with law enforcement, especially when criminal activities are occurring, could face personal retribution and increased risk to their safety.