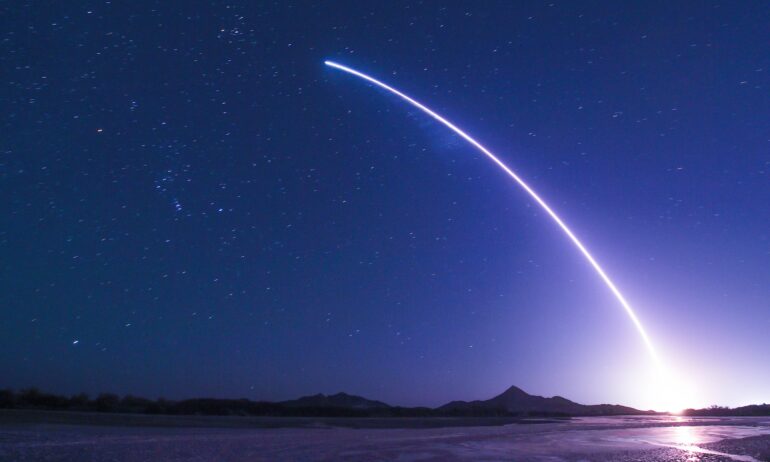 The International Space Station is no longer the only place where humans can live in orbit.

China’s space station is an achievement that solidifies the country’s position alongside the U.S. and Russia as one of the world’s top three space powers. As scholars of space law and space policy who lead the Indiana University Ostrom Workshop’s Space Governance Program, we have been following the development of the Chinese space station with interest.

Unlike the collaborative, U.S.-led International Space Station, Tiangong is entirely built and run by China. The successful opening of the station is the beginning of some exciting science. But the station also highlights the country’s policy of self-reliance and is an important step for China toward achieving larger space ambitions among a changing landscape of power dynamics in space.

Capabilities of a Chinese station

The Tiangong space station is the culmination of three decades of work on the Chinese manned space program. The station is 180 feet (55 meters) long and is comprised of three modules that were launched separately and connected in space. These include one core module where a maximum of six taikonauts can live and two experiment modules for a total of 3,884 cubic feet (110 cubic meters) of space, about one-fifth the size of the International Space Station. The station also has an external robotic arm, which can support activities and experiments outside the station, and three docking ports for resupply vehicles and manned spacecraft.

Like China’s aircraft carriers and other spacecraft, Tiangong is based on a Soviet-era design – it is pretty much a copy of the Soviet Mir space station from the 1980s. But the Tiangong station has been heavily modernized and improved.

The Chinese space station is slated to stay in orbit for 15 years, with plans to send two six-month crewed missions and two cargo missions to it annually. The science experiments have already begun, with a planned study involving monkey reproduction commencing in the station’s biological test cabinets. Whether the monkeys will cooperate is an entirely different matter.