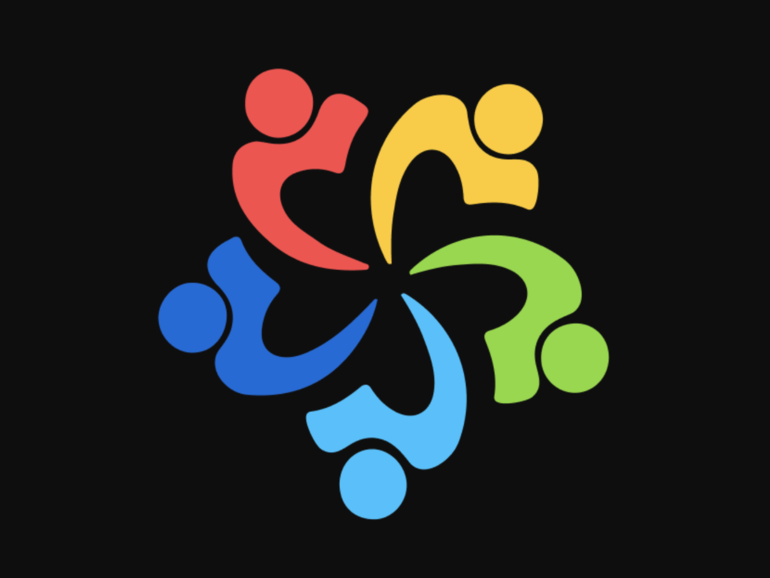 When Red Hat, CentOS‘s Linux parent company, announced it was “shifting focus from CentOS Linux, the rebuild of Red Hat Enterprise Linux (RHEL), to CentOS Stream, which tracks just ahead of a current RHEL release,” the move ticked off many people. So, CloudLinux immediately announced it would create a new CentOS clone, Lenix, and that it would put over a million dollars a year behind the new Linux distribution. Now, it has a new name, AlmaLinux, and a more concrete plan.

Cloud Linux is doing this, Igor Seletskiy, CEO and founder, explained, because: “The demise of the CentOS stable release left a very large gap in the Linux community which prompted CloudLinux to step in and launch a CentOS alternative. For CloudLinux it was an obvious move: The Linux community was in need. AlmaLinux is built with CloudLinux expertise but will be owned and governed by the community. We intend to deliver this forever-free Linux distribution this quarter.”

CloudLinux does indeed have the know-how needed to deliver an RHEL clone. The company’s business is taking RHEL and CentOS code and fine-tuning it into CloudLinux OS. This business Linux distro is a customized, high-performance, lightweight server for multitenancy web and server hosting companies.

With 10 years of experience building a hardened CentOS Linux for data centers and hosting companies, the company brings deep technical knowledge of enterprise infrastructure, kernel development, and open-source software to the project. CloudLinux OS has more than 200,000 product installations and 4,000 customers. Its users include Liquid Web, 1&1, and Dell.

AlmaLinux will be a free, open-source, community-driven, 1:1 binary compatible fork of RHEL 8 (and future releases). For CentOS users, the company promises Lenix will provide an uninterrupted way to convert existing CentOS servers with absolutely zero downtime or need to reinstall anything. The company even claims you’ll be able to port entire CentOS server fleets with a single command with no reinstallation or reboots required.

Looking ahead, CloudLinux states it will support AlmaLinux through 2029. To keep up with this new distro, CloudLinux suggests you follow AlmaLinux’s Reddit page.