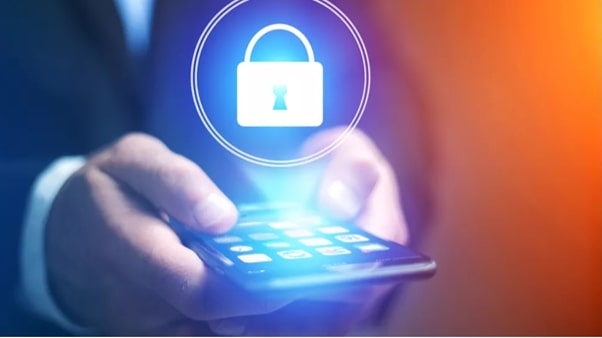 According to a report by IBM — titled IBM’s 2021 X-Force Threat Intelligence Index — cyberattacks in India amounted to 7% of the total attacks in the Asia Pacific Region, making it the second most attacked country in 2020 after Japan.

Europe was targeted the most, as it saw twice as many attacks as India and Northern America combined.

The report further said that ransomware was the most widely used attack, accounting for roughly 40% of all attacks detected in India.

The most vulnerable sector in India was the Finance and Insurance industry, closely followed by Manufacturing and Professional Services.

Indian companies were also targeted by server access attacks in 2020.

Though cyber attackers were at it all through the year, they seemed to be particularly active between May and July.

In Apps and WebCybersecurity
on 7 November 20204 min read

The IBM report also said that most attackers accessed victim environments through exploiting vulnerabilities and surpassing phishing for the very first time.

Cryptojacking too to the fore

As cryptocurrency is in the limelight, there is an inevitable spike in mining of cryptos. Called cryptojacking, in this attack, hackers remotely control thousands of devices to use their computing power for mining cryptocurrencies.

IBM added that organisations needed to harden their cloud environments “with a zero-trust approach to their security strategy and leverage AI to monitor, detect and contextualize dynamic behaviors and movements across hybrid cloud environments”.

The IBM report was based on data generated from monitoring of over 150 billion security events per day across 130 countries.