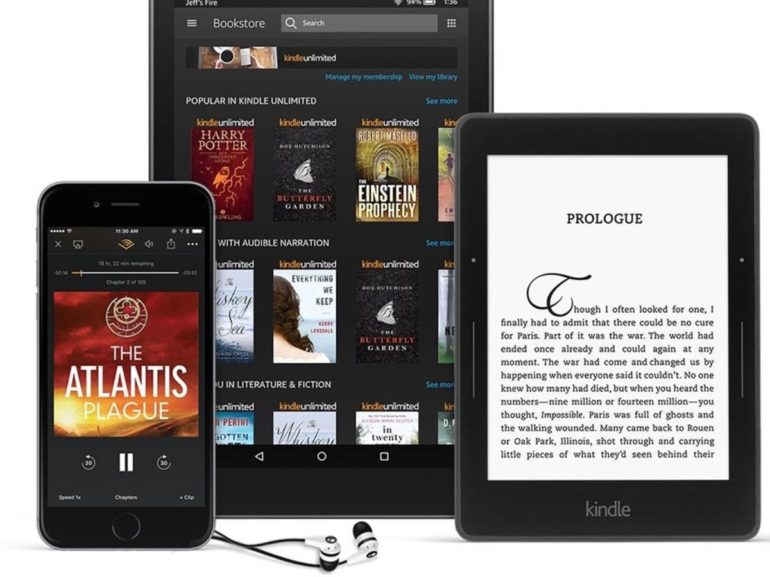 A law firm seeking class-action status filed suit Thursday against Amazon in federal district court in New York on Friday alleging the retail giant engaged in a conspiracy to “significantly increase” the price of e-books, according to a report this evening by The Wall Street Journal’s Jeffrey Trachtenberg and Dana Mattioli, citing the filing.

The suit, by the law firm of Hagens Berman, follows a report two days ago by The Journal that Connecticut’s Attorney General, William Tong, is investigating “whether Amazon engaged in anticompetitive behavior in the e-book business through its agreements with certain publishers.”

The suit by Hagens Berman alleges Amazon violated violates anti-trust law by forcing publishers to maintain the same prices for books everywhere, even though Amazon charges the publishers higher fees than they might have to pay at another retailer.

In a curious inversion of a previous landmark publishing suit, there are five publishers cited in the lawsuit and they are the same five publishers that settled with the U.S. Department of Justice when the Department and 30 states brought civil claims against the publishers and Apple for having inflated e-book prices. The five are HarperCollins, Hachette, Penguin Group, Macmillan, and Simon & Schuster.

In Apps and WebCompaniesSmartphones
on 10 October 20206 min read

In the Department’s claims against the publishers back in 2012, Amazon was presented as trying to offer consumers lower prices while publishers were trying to drive up prices.

As Trachtenberg and Mattioli note, “The suit challenges the notion that Amazon has been a force for lower e-book prices.”